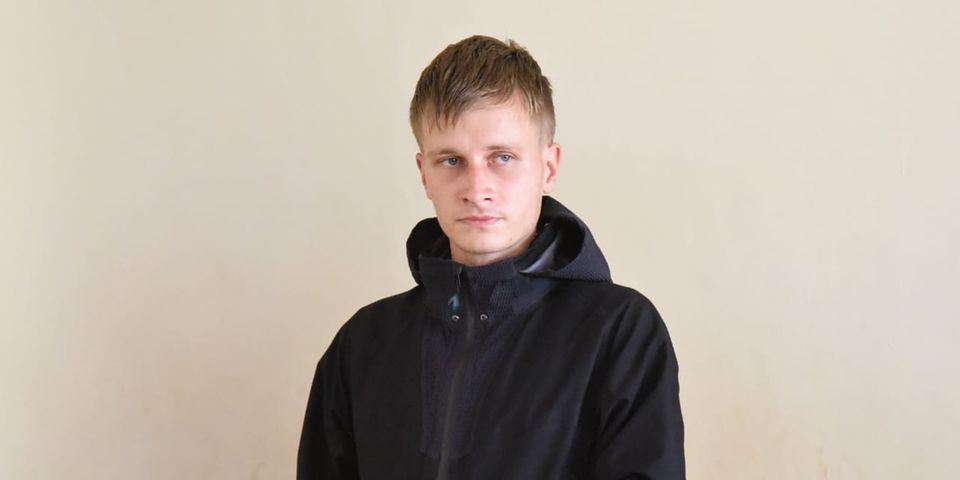 For harassing a Kenyan athlete based in Iten, a court in Elgeyo-Marakwet has ordered a German national to leave the country within 72 hours.

According to court documents, the German sent abusive text messages to the Kenyan athlete with whom he was pursuing a relationship.

However, the athlete turned down his advances. The German citizen, upset by the occurrences, began sending threatening texts to the Kenyan.

The 25-year-old German was accused with four counts of sending unsettling messages to the athlete before Iten Senior Resident Magistrate Caroline Ateya.

He pleaded guilty and got a fine of Ksh70,000. The judge also ordered the 25-year-old to leave the country within three days of paying the fine, or face six months in prison and  then deportation.

The case highlights the increase of cyberbullying in general, which is defined as sending a negative, harmful, or misleading message via SMS, apps, or online on social media or forums.

Victims of cyberbullying can file criminal accusations against the abusers under Section 238 of the penal code.

“Any person who intimidates any other person is guilty of an offense and is liable to imprisonment for a term not exceeding three years.”