Germany to introduce own 'green card' version to bolster workforce 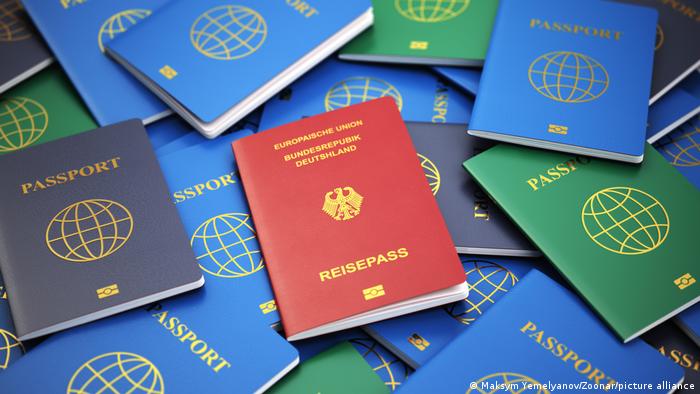 The Chancenkarte, which translates to “opportunity card,” is the German government’s attempt to address the country’s severe labor crisis. Industry associations have been grumbling for a while, and the Labor Ministry has said the shortage is impeding economic growth.

As long as they meet at least three of these four requirements, foreign nationals will be given the possibility to travel to Germany to hunt for employment under the new “opportunity card,” which Labor Minister Hubertus Heil announced in the German media this week.

Some of the criteria to be considered are:

1) A professional or academic qualification

3) German language proficiency or prior residence The standards are comparable to those in Canada’s points system, except that one has a more intricate weighting scheme.

In discussions with the media this week, the minister from the center-left Social Democrats (SPD) highlighted that there would be restrictions and requirements.

The German government would impose annual limits on the number of cards in accordance with the demand on the labor market, he said.