In a statement to media outlets on June 30, Mwaure requested that Wafula Chebukati, chairman of the IEBC, assemble a group of psychiatrists to determine Wajackoyah’s mental state.

The promises made by Wajackoyah, such as legalizing marijuana and suspending the constitution, were undermined by Mwaure. 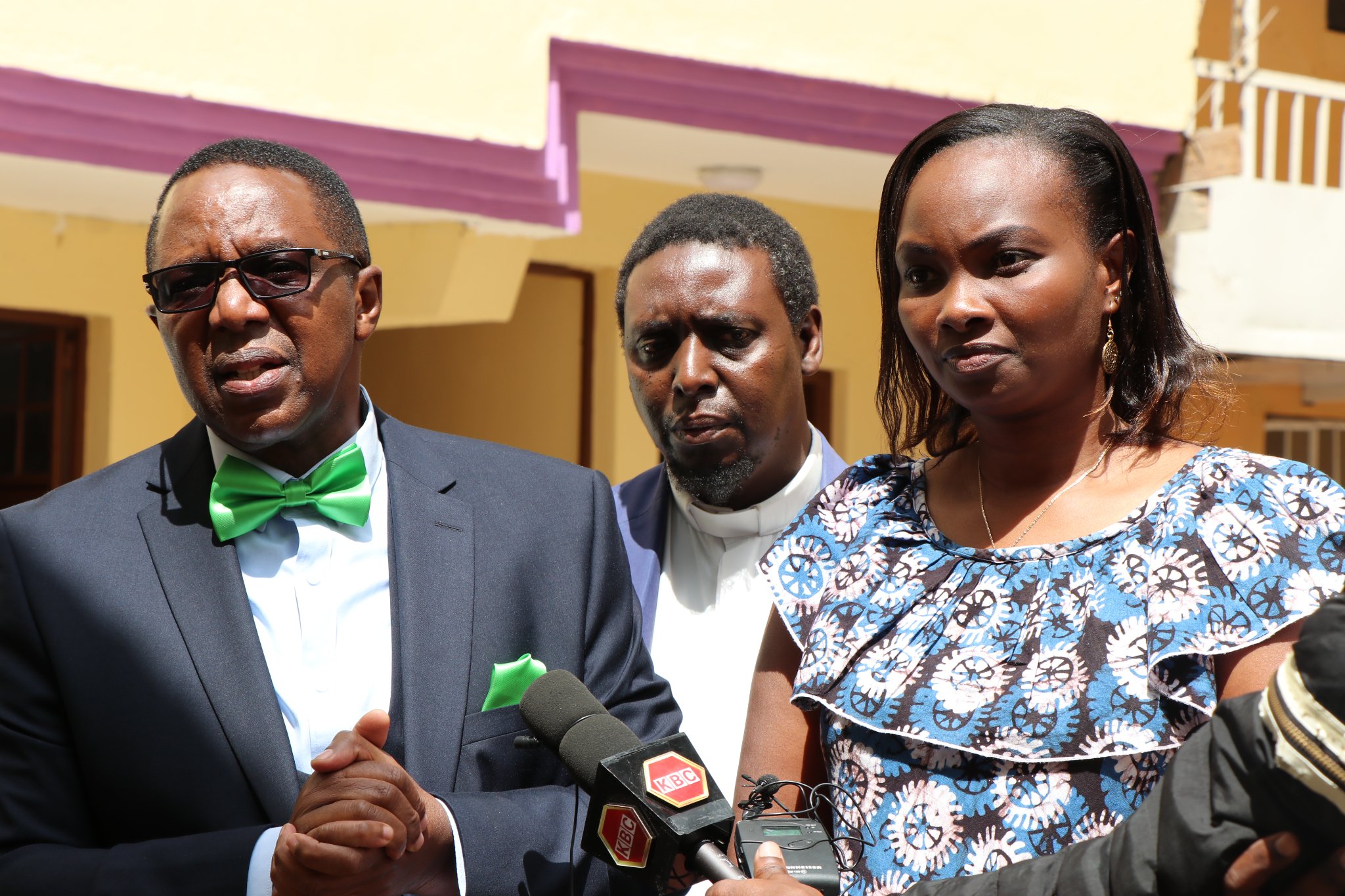 “Kenyans have watched in shock and awe as Prof. Wajackoyah encourages drug trafficking and consumption, planting of bhang in public places, opening of bars in schools and suspending the constitution. The same fellow has the temerity to insult church leaders and urge Christians to abandon their places of worship. Whoe else but Lucifer himself can give Christians such instructions?”
“I urge the IEBC chairman Wafula Chebukati to immediately constitute a panel of eminent psychiatrists to ascertain the mental state of this individual,” read part of Mwaure’s statement.

Mwaure stated that Wajackoyah should receive immediate medical care if it was determined that he was mentally ill.

However, he asserted that if he were to be determined to be of sound mind, he should be detained and charged with knowingly intending to commit a felony in a court of law.

Mwaure argued that he would mandate toxicity and mental aptitude tests for any Kenyan running for office if he were to be elected president.

Recent days have seen a range of responses to Wajackoyah’s ambitions for the nation if he wins the August election.