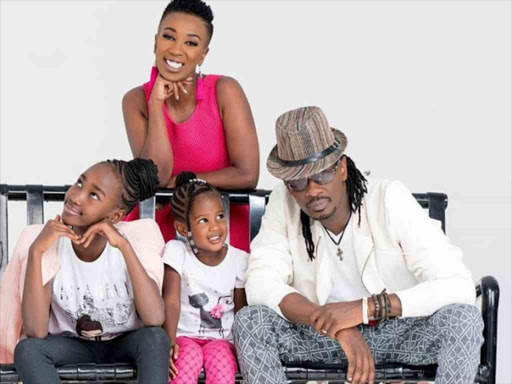 Renowned Kenyan artist Nameless has said that he will not comply with society’s archaic customs of favoring sons over daughters.

Nameless, an outspoken girl dad who recently welcomed a third daughter with wife Wahu, was reacting to a supporter who advised him to have a son because “we are Africans” in order to establish his legacy.

In response, the singer of “Coming Home” claimed his children’s character, not their gender, will establish his legacy.

” Actually I really want my legacy to be a father of three beautiful gals filled with wisdom, humility and compassion. Who will live a responsible life that creates peace and joy for them and for others around them. For them, that is the vision I am working towards,” he wrote.

The 46-year-old continued by saying that Africans should give up antiquated elements of our customs that are holding us back and adopt a modern way of living. 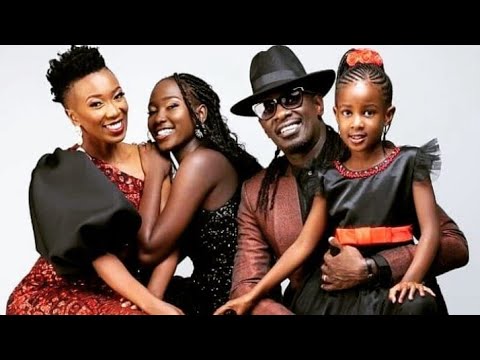 ” Saa zingine tunajiangusha na traditions that are outdated. I understand that we have been taught to follow our culture or tradition without question, but the truth is we are suppose to use our wisdom to identify the parts of our culture that are unfair or unprogressive and let them go, as we adopt more progressive , fair and better ways of thinking and living,” said Nameless.

“Cultural evolution is where my leadership flourishes… Guys, don’t just follow beliefs without questioning and looking for better ways of living together as people… let’s evolve buana,” he added.