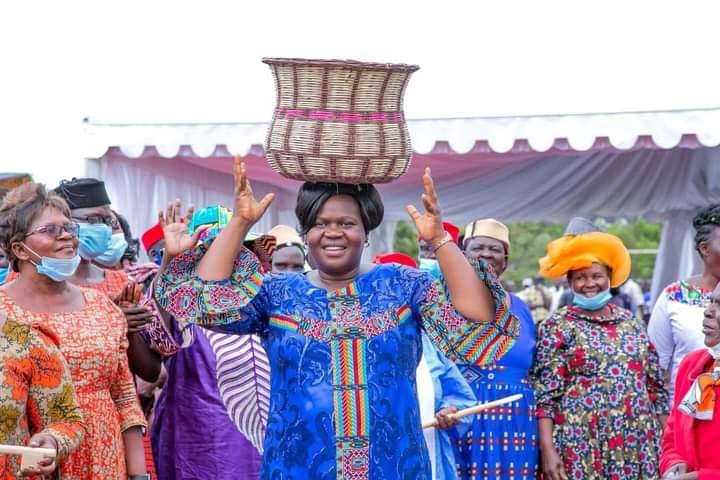 Ms Gladys Wanga, the Homa Bay Woman Representative, has officially launched her candidacy for governor of her county.

Wanga made the announcement during an Azimio la Umoja rally in the county that was attended by leaders allied to ODM leader Raila Odinga and his hndshake partner President Uhuru Kenyatta.

“I do formally declare that I will be running for the post of Homa Bay governor in the August 9 elections,” Wanga said.

“I call upon you to walk in this journey with me to a better Homa Bay and a Homa Bay of hope.”

The lawmaker  promised to revolutionize devolution in the county and foster regional economic growth by focusing on three key areas: agriculture, infrastructure development, and job creation. 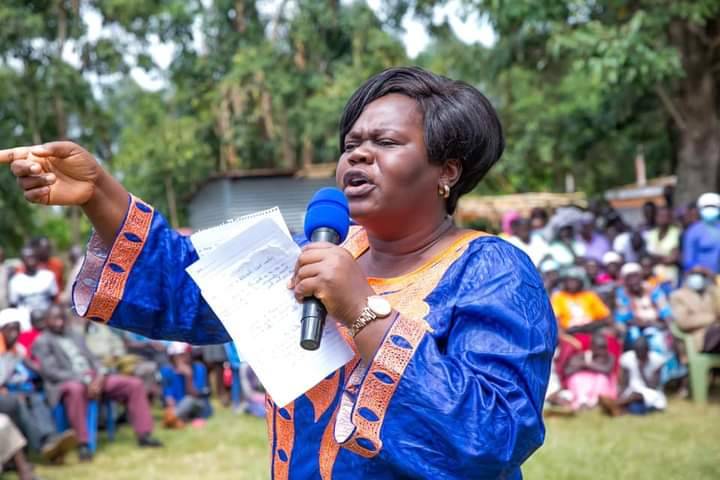 She promised to revitalize the fishing and agricultural sectors, with a focus on the main crops of sunflowers, sweet potatoes, cotton, and sugarcane, to ensure that processing industries thrive.

Wanga gave an undertaking to fight corruption in the county in order to ensure the success of devolution and an equitable distribution of resources among residents.

“I want to make Homa Bay part of the National grand coalition against corruption. My government will not tolerate the corruption because it rips our people of the development that they should get,” she explained.

“Devolution must succeed in order to change lives in Homa Bay county. In the last 9 years as your women rep, I have made effort to bring the changes that we could within that docket,” she said.

She also stated that in order for her county to prosper economically, she would collaborate with and borrow ideas from other leaders such as Kitui Governor Charity Ngilu, Kivutha Kibwana, and Anyang’ Nyong’o.

READ ALSO  SMEs, Education Sector to Benefit from the 1.95B Family Bank Acquired for Onward Lending

“I will form partnerships with other governments; I know her excellency Charity Ngilu has succeeded in putting up a textile industry, the KIKO Tech that employs thousands of young people and gives them income,” she stated.

Wanga expressed confidence in her ability to win the county’s top seat, citing her recent performance as a woman representative and her commitment to democracy.