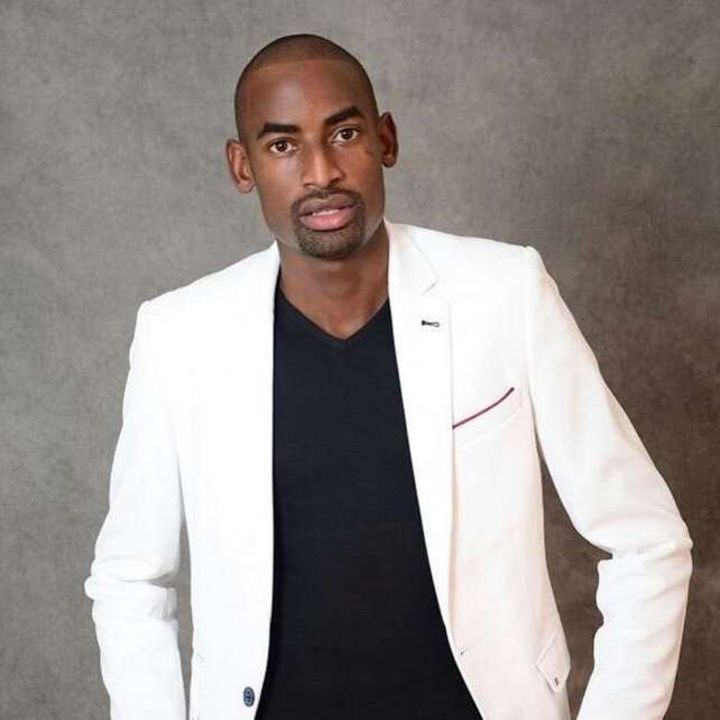 The death of a key witness at the heart of an investigation into the booming fake gold business has raised questions about Kenya’s commitment to dismantle the criminal underworld.

The witness protection system has come under sharp scrutiny following the elimination of Wycliffe Omwenga as the State desperately tries to rein in notorious dealers in the trade.

Wycliffe was a key witness in the murder of his brother Kelvin, a fake gold scammer, in Kilimani last August. Detectives are still trying to find out the circumstances behind his death in his house at Riruta, Nairobi.

The inability to trace the events in the hours leading to his demise, almost a week later, has left many in shock after a post-mortem on Tuesday ended up being inconclusive.

Like Wycliffe, Wambua was a key witness in a case where Lugari MP Ayub Savula and former Principal Secretary Sammy Itemere have been charged alongside 16 others with conspiring to defraud the government of Sh122.3 million.

But even as detectives continue to dig in to unearth the circumstances behind Wycliffe’s demise, legal experts say his death is a huge blow to the State in winning a murder case in which he was a key witness.

Most importantly, however, this has exposed the laxity by the State in protecting key witnesses, the reason behind the setbacks in many court cases.

Wycliffe was in the sitting room of house number 703 in Galana Suites, Kilimani, on the night Kelvin was murdered inside his bedroom over a suspected gold deal that went sour.

His friend Chris Obure, a man whose face has become familiar in police stations, court rooms and the media over his suspicious dealings, was charged alongside his bodyguard Robert Bodo for Kelvin’s murder.

Although it’s yet to be established whether Wycliffe died of natural causes, it’s puzzling as to why he was not placed under witness protection.

As a key witness in such a high-profile case, he was an eligible candidate for placement in the programme. This was even been admitted by the chief executive of the Witness Protection Agency Alice Ondieki.

“There was definitely a threat in Wycliffe’s case. It’s unfortunate but then again the investigating officer should have been able to assess the level of threat and inform the Director of Public Prosecution who would have in turn requested us to protect the witness,” Ms Ondieki told the Nation.

The fake gold industry, which Kelvin had just joined before meeting his death in August last year, is run by a ruthless syndicate that has connections with other gangs globally and within the local criminal justice system.

To date, no gold scammer has been successfully tried and convicted in court. Most of the cases either drag for too long or those who are conned get threatened with death or arrest for doing business in Kenya without a permit. Frustrated, they end up withdrawing their complaints.

Wycliffe’s family says he felt that he was being followed in the days leading to his death. In fact, he had only recently moved to Riruta in order to lay low as there were people who had threatened him.

“When I asked him why he moved places, he said he wanted to live in a quiet place where no one knew him,” said Ibrahim Onkendi, a relative.

According to a statement he gave to the Directorate of Criminal Investigations (DCI) after his brother’s death, Wycliffe said he was in the sitting room when he had a loud bang.

At first, he thought a gas cylinder had exploded. A few moments later, he saw Mr Bodo walking out of the room, looking confused.

The other person who was in the house and is also a key witness, whose identity we cannot reveal as it could put her in danger, had come home that night with Kelvin.

In her statement with the police, she said she was just getting to know him over some drinks when Mr Bodo called him to the bedroom to discuss a private matter. She then heard a loud bang.

With Wycliffe gone, the State will largely depend on the remaining witness and circumstantial evidence to get a conviction when the trial starts later this year.

“The only way you can admit a deceased person as evidence is if it was made as a dying declaration,” Mr Charles Mwalimu, a criminal lawyer told the Nation.

“The right to a fair hearing as guaranteed in Article 50 of the Constitution says that the accused person has a right to cross-examine any evidence brought against them,” he added.

Caleb Odhiambo, William Suji, Leonard Adiedo, Patrick Oketch and Festus Ranyondo walked free last year after the prosecution failed to produce one of the people who allegedly saw them killing Samuel Owili at Barshauri location in Siaya County in 2014.

“The prosecution claim an eye witness died. They did not attempt to have the statement of persons who cannot be called as witnesses produced in evidence by the investigating officer,” said Justice Roselyn Aburili in her ruling, which set the five free.

Section 33 of the Evidence Act gives exceptions where evidence given by a person who for some reason cannot be produced in court.

“When the statement is made by a person as to the cause of his death, or as to any of the circumstances of the transaction which resulted in his death, in cases in which the cause of that person’s death comes into question and such statements are admissible,” states the Act.

It, however, contradicts the right to fair hearing as enshrined in the Constitution, which says every bit of evidence must be subjected to cross-examination.

Kenya is one of the African countries that have a framework for witness protection.

“We don’t turn away anyone but we find a way of protecting the people we feel are in danger. You cannot force a person into the programme as demanded by the Act,” said Ms Ondieki.

Related Topics:NewsWycliffe Omwenga
Up Next