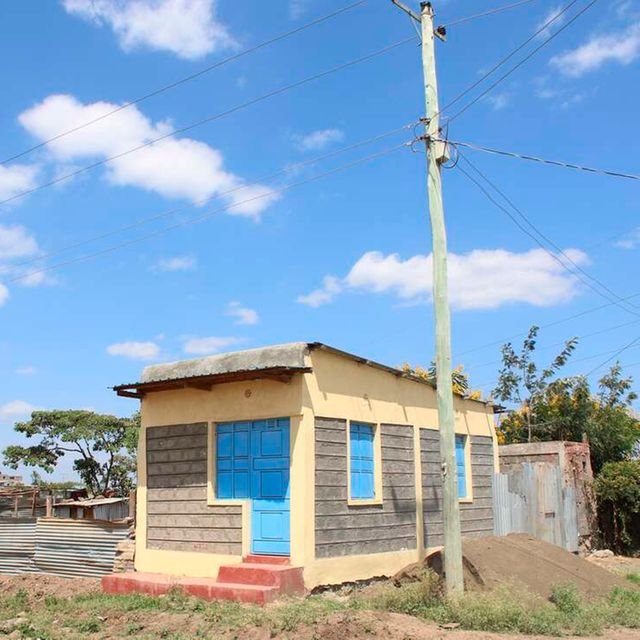 For two years, Peter Miano, a taxi operator in Nairobi, and his wife, Susan, lived in a rented single room at Kejabe area in Githurai 45.

But like other young couples, they were determined to move into their own house, so they opted for the modest unit in order to save enough to construct their home in Mwihoko 2. 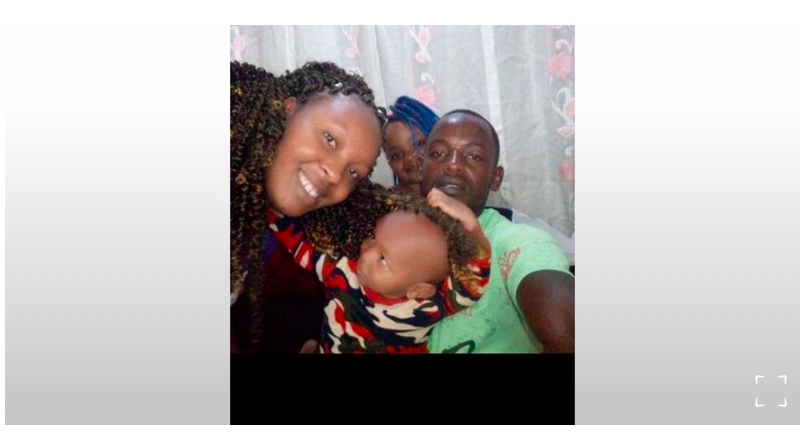 They paid Sh3,800 per month for the single room on the first floor of a storey building in a noisy neighbourhood. But they persevered the chaotic setup with their eyes firmly on the prize.

They had bought a plot in a calm and serene place where they began building a house they hoped to raise their family in coming years.

By Thursday last week, the Miano’s were content that their newly constructed home was ready to house their young family.

The next day, they asked Ms Syprose Achieng’ – their next door neighbour – to accompany them to their new home.

Together with their two children, from Githurai they drove 10 kilometres eastwards.

Susan had asked Syprose to accompany them so she could acquaint herself with their new home. Syprose even toyed with the idea of visiting them on Tuesday once they had settled in.

It was an easy conversation and they were all jovial.

What Syprose did not know, however, was that the next time she would be visiting the place, it would be for a gloomy mission.

As it tragically turned out, that would be to show grieving relatives what would have been the Mianos new home.

Mr Miano, his wife and two children died in a road accident near Two Rivers Mall at dawn on Sunday.

The couple was coming from Mr Miano in-laws’ home in Subukia where he had travelled for a dowry ceremony.

Last Friday when they had visited Mwihoko, Susan and Syprose had mopped the floor as the children –Prince and Everly –  played around the house. Mr Miano slashed the grass that had overgrown in the plot.

On Tuesday, Syprose, being the only neighbour who knew where the Mianos planned to relocate to, showed the Nation crew the new home the Mianos never had a chance to live in.

A lonely 40 by 80 plot lying beside a rough road. The side bordering the road is fenced with iron sheets.

On this plot 624 is a tin shack and two-roomed block house on the furthest edge. The unit’s front is designed to accommodate a retail shop. Susan had intimated that she would operate a tuck shop.

Pointing at the shack, Syprose reminisced Susan telling her it was her would-be kitchen, as they build their dream house.

“And where the grass lie today,” she continued, “was where the foundation of their bigger, better house would be.”

The only sign of life in the compound yesterday were the live fences. All else was quiet.

A tri-cycle padlock on a red shutter hang on the closed tinned gate. The sand lying beside the gate paint a tale of work in progress in this compound.

READ ALSO  Excitement in K'Ogelo ahead of Obama's visit

The last time she had interacted with the family was last Saturday in the morning when they had visited.

“I did not notice when they had gone in. But when they were closing the gate that morning, I was alarmed by the squeaks of the tin gate. When I checked, they were locking it on their way out,” Ms Wanjiru recalled.

“Then they bade me bye,” she continued. “I did not know it was the last time I would be seeing them alive.”

“They were warm and lovely,” Ms Wanjiru said.

In Kejabe’s Wa-Ndii’s House in Githurai, neighbours never had a chance to bid the Mianos good bye.

Door 15 into the Miano’s house remains locked just as it would have been, momentarily before a new occupant checked in, had the young family moved out.

On Monday, Kelvin Ngugi, the Wa-Ndii house’s caretaker, was to lock the door upon their exit. Instead, he was mourning a tenant who never delayed to pay rent.

“They had been staying on deposit, and were to move out in March,” he said.

Yet, the closed doors and windows bear similarity to the scenario at the Miano’s new home.

The shut windows, closed doors and drawn curtains won’t be opened by the Miano’s. Forever.