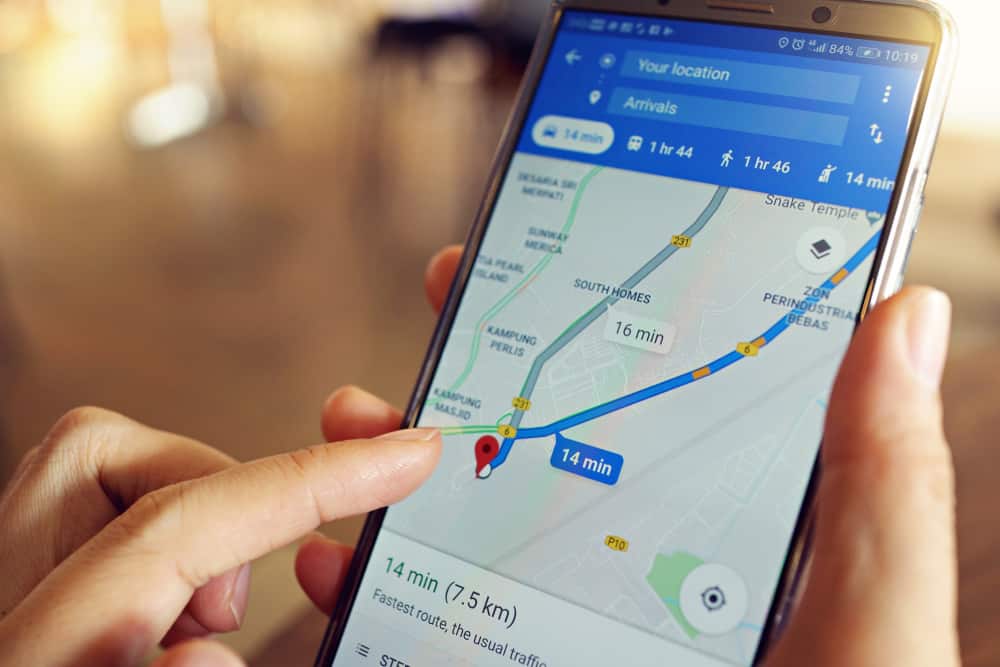 Google stated on Friday that it would erase users’ location information when they go to domestic abuse shelters, abortion clinics, or other locations where privacy is desired.

“If our systems identify that someone has visited one of these places, we will delete these entries from Location History soon after they visit,” Jen Fitzpatrick, a senior vice president at Google, stated in a blog post.”This change will take effect in the coming weeks.”

Other locations from which Google will not keep location data include weight reduction clinics, fertility clinics, and facilities for the treatment of addictions.

The declaration comes a week after the US Supreme Court’s seismic decision to deny American women their constitutional right to an abortion, which sparked widespread protests throughout the nation and forced a dozen states to outright ban or severely restrict the operation.

In order to prevent law enforcement from using the data collected by Google and other tech firms for abortion investigations and prosecutions, activists and lawmakers have been urging them to do so. 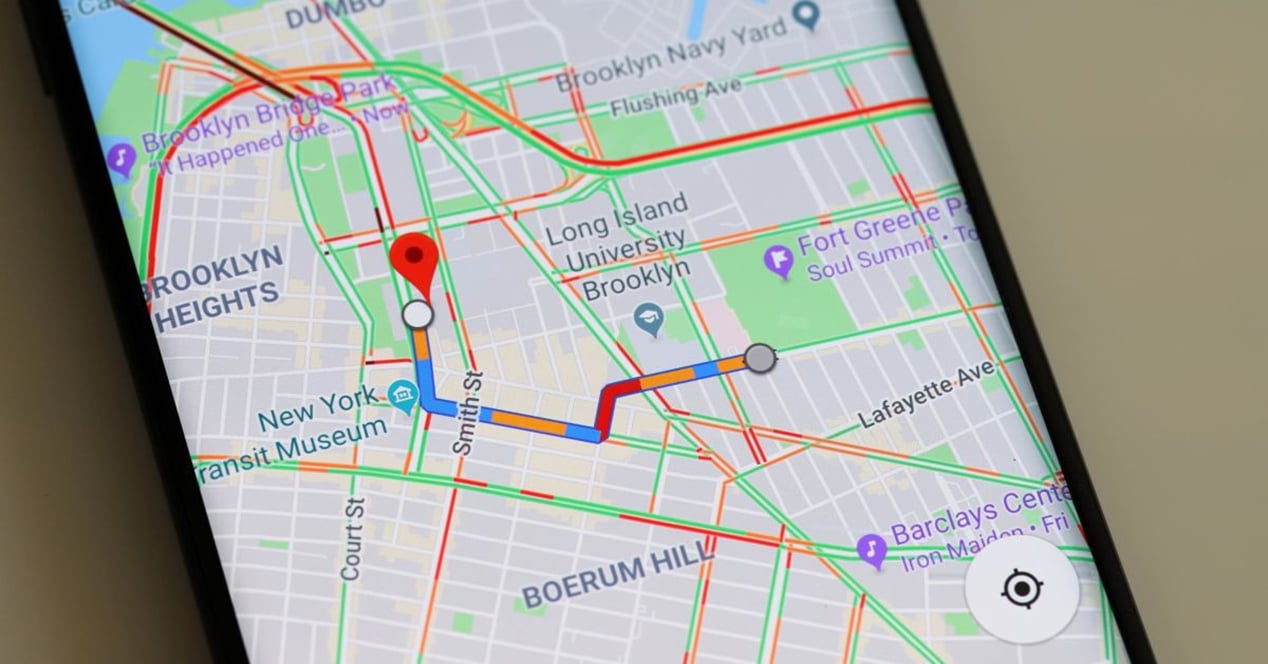 Fitzpatrick also made an effort to convince customers that the business takes data protection seriously. “Google has a long track record of pushing back on overly broad demands from law enforcement, including objecting to some demands entirely,” she wrote.

“We take into account the privacy and security expectations of people using our products, and we notify people when we comply with government demands.”

Several conservative US states recently established legislation that provide the general public the power to sue physicians who perform abortions — or anybody who helps arrange them — raising concerns over smartphone data and reproductive rights even before the Supreme Court decision.

Because of this, a number of prominent Democratic legislators wrote a letter to Google CEO Sundar Pichai in May pleading with him to cease collecting smartphone location data lest it becomes “a tool for far-right extremists looking to crack down on people seeking reproductive health care.”