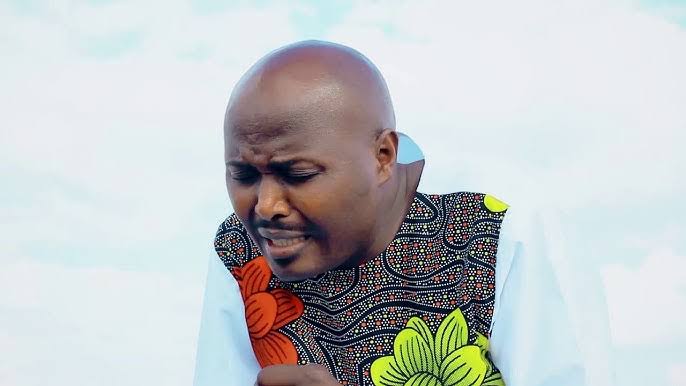 Popular Kikuyu gospel singer Njeru Thegi has recalled some of the challenges he faced while battling drug addiction.

Speaking during a recent interview, the singer narrated that is his battle with drug addictiom was so bad to the point that he walked around town without clothes.

Njeru also revealed that he once stole a dead body and buried it without the family’s knowledge.

He disclosed that he had been employed to dig the hole that would be used to burry the person.

Since he was high on bhang, he decided to act like a priest and burry the person.

Up to date, he suffers the effects of the drugs.

He frequently suffers memory loss and has to rely on his wife and personal assistant who keep a record of his schedules on his behalf.

Njeru used his story to advise youths to stay away from drugs such as bhang and alcohol.

READ ALSO  Larry Madowo reveals he used to spend 4100 on a haircut
Related Topics:NewsNjeru Thige
Up Next