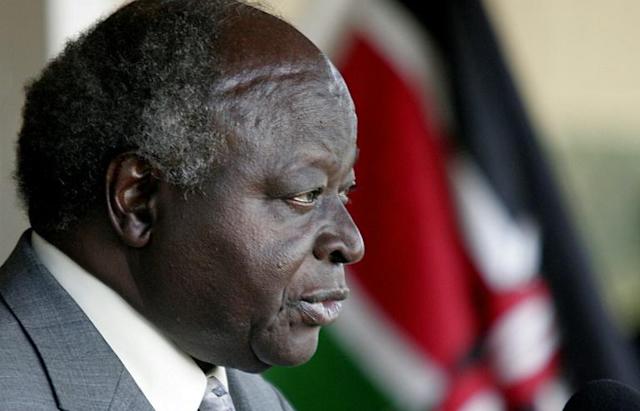 To give the late former Mwai Kibaki a proper state funeral, the national government has announced Friday, April 29, 2022, a national holiday.

The National State Funeral Organizing Committee, in collaboration with Kibaki’s family, is overseeing his funeral plans. The team revealed that early plans for the state funeral had been finalized.

“The State Funeral for the third President shall take place on Friday (April 29, 2022) at Nyayo National Stadium in Nairobi County with full Military Honours and Protocols,” a statement read.

Kibaki’s requiem service will be conducted at Nyayo Stadium on April 29th. On April 30, 2022, the late former head of State will be put to rest in his Othaya residence.

Kibaki’s remains will lay in state at the National Assembly from Monday, April 25 until Wednesday, April 27 for public viewing, according to the committee.

READ ALSO  Esther Wahome discloses the qualities she's Looking for in a Son-in-law: “Genuine"
Related Topics:Kibaki's FuneralNews
Up Next