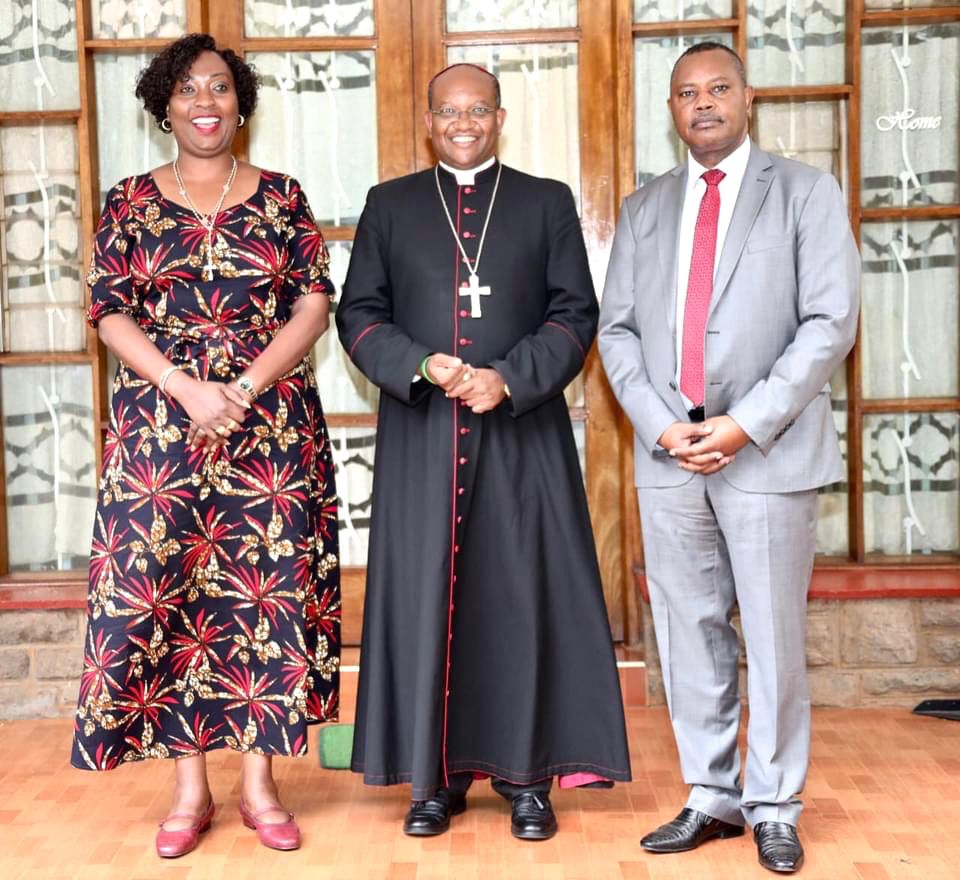 Nairobi Governor Ann Kananu has lauded the Directorate of Criminal Investigations over their thorough work in combating crime.

Speaking in Nyeri, Kananu said several gangs have been dismantled, with many members arrested and prosecuted.

“Let’s compliment the DCI. They have actually done some tremendous work. Several criminal gang members are now languishing in prison because of their wrong doings. This is very nice work,” Kananu said during a surprise birthday party for Archbishop Anthony Muheria.

The Governor asked sleuths to make good use of the newly opened forensic laboratory to combat high tech crimes.

“President Uhuru Kenyatta recently opened a state-of-the-art facility for the DCI. Please make him a happy man. Those are some of his legacies that generations to come will be celebrating him for,” she said.

DCI boss George Kinoti thanked his officers for the work and added that he will work round the clock to ensure that the newly opened state-of-the-art forensic laboratory benefits common mwananchi.

“Through God’s guidance and the prayers from our spiritual leaders we will make our president a happy leader. We will ensure that Kenyans from every walk of life is safe,” Kinoti said.

He said the Church will continue praying for the nation adding that the general elections will be peaceful.

“Prayers are key to everything. We must involve God in every situation especially now that we are heading into the general elections. I ask all leaders to turn to God for guidance and protection,” he said.

Among the dignitaries who visited the archbishop included, director of the Crime Research and Intelligence Bureau Paul Mumo, the deputy director of forensics Margaret Karanja and Central Regional Police boss Manasseh Musyoka.

Governor Kananu also asked religious leaders to pray for the nation as it heads towards the general elections on August 9.

“Put our nation in prayers. We don’t want to revisit the previous elections. As we rally behind our Azimio presidential candidate Raila Odinga and running mate Martha Karua, let’s also put them in prayers,” Kananu added.