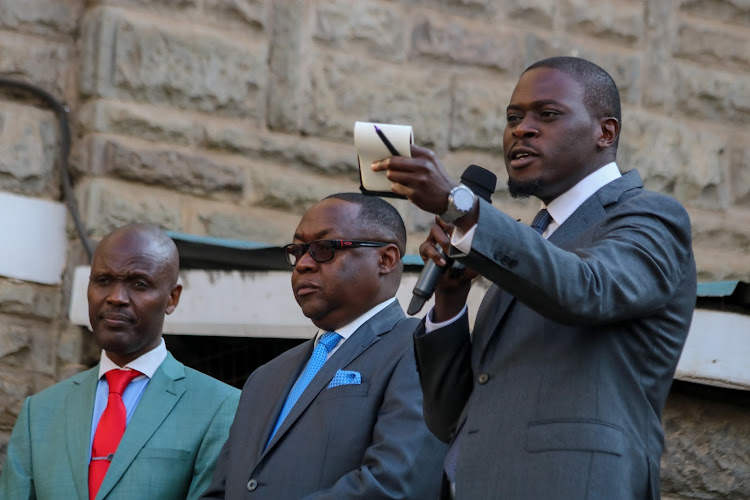 Nairobi Governor Johnson Sakaja has commanded the release and return of all the motorcycles seized by the County government.

Sakaja directed the City Inspectorate to identify official drop-off and pick-up places in Nairobi in the order he issued on Monday.

With immediate effect, the cases against the riders whose motorcycles had been seized would also be dropped.

After consulting with the Inspector General of Police, Nairobi Metropolitan Services (NMS) had pledged to release seized motorcycles in July.

The motorbikes would be issued before to the August 9 General Election, according to NMS Director General Mohammed Badi, who acknowledged that city askaris harass the motorbike riders.

“Since I took over Nairobi I have worked closely with the boda boda associations. It is true that boda boda operators have been harassed by rogue enforcement officers,” Badi said.