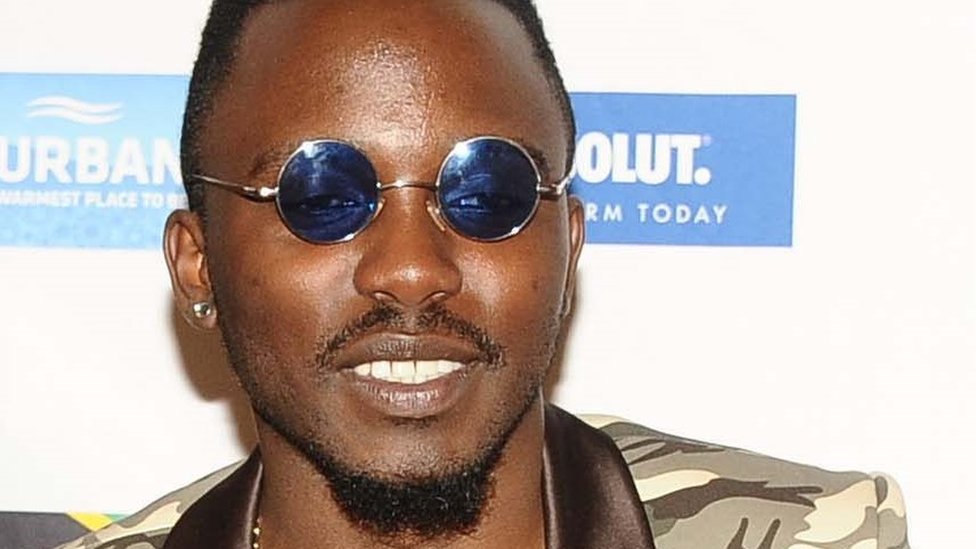 Chimano took to social media to criticize Nairobi police for canceling his scheduled festival due to “security concerns.”

The actor, on the other hand, accused the police of discrimination after the event was canceled on Saturday, February 26. However, authorities told Chimano and his team just a day before the event that it would not be held.

According to Chimano, the event was originally slated to take place in Westlands before law enforcement officials encouraged him to reschedule it due to security concerns.

He explained that the event’s location had been changed to Ngong’ Road. Regardless, according to the musician, the police requested him to reschedule or cancel the concert for the second time.

The Friday Feeling hitmaker attacked cops, accusing them of bullying him.

“Bullies never win! You may have gotten your way this time. You’ve only made my resolve stronger… The show that I’ve been working so hard on will be seen. That is a fact!…” his statement read.

“Despite us approaching them for further explanation and heeding their advice to have the event out of Westlands, we met the same hurdle at our new venue, the Junction Mall. Both venues were and are more than willing to host us. However, without the goodwill of the police, we cannot proceed. Goodwill which was unfairly and unjustly denied”, he added.

Bien and Nviiri The Storyteller of Sol Generation were expected to perform at the event.

READ ALSO  Drama as 30-Year-old Man Chokes on Food at a Wedding
Related Topics:ChimanoMusic eventNewssecurity concernsWestlands
Up Next