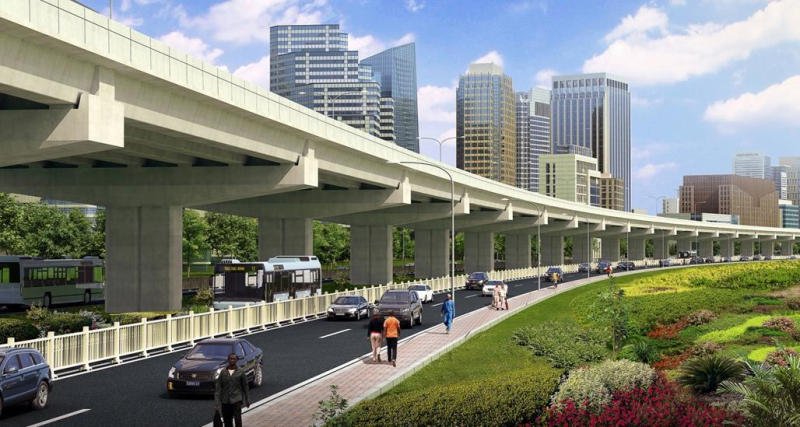 The government has issued a warning to city drivers not to use the Nairobi Expressway until it is formally opened to the public.

As traffic jams persist along Mombasa Road in areas where work is still underway, some drivers have taken to social media to share videos of themselves traveling on the express highway, gushing about how swift their journeys were.

The Expressway’s Head Office, on the other hand, has issued a warning to drivers, noting that anyone caught will face trespassing penalties.

“Please be advised that the Nairobi Expressway is NOT open for use by the public. Construction is still ongoing and for your safety, we strongly advise motorists not to drive along any accessible parts of the project,” read a notice issued Monday.

“Anyone found driving within or accessing the Nairobi Expressway route before the official launch will be TRESPASSING and will therefore be reported to the authorities.”

The 27.1-kilometer road would cost Ksh73.5 billion and will stretch from Mlolongo to Westlands, passing via the Jomo Kenyatta International Airport (JKIA).

The expressway, which will have four and six lanes, is set to open in April.

Boost to Kenya as 2,000 Youths set to Train as Cybersecurity experts