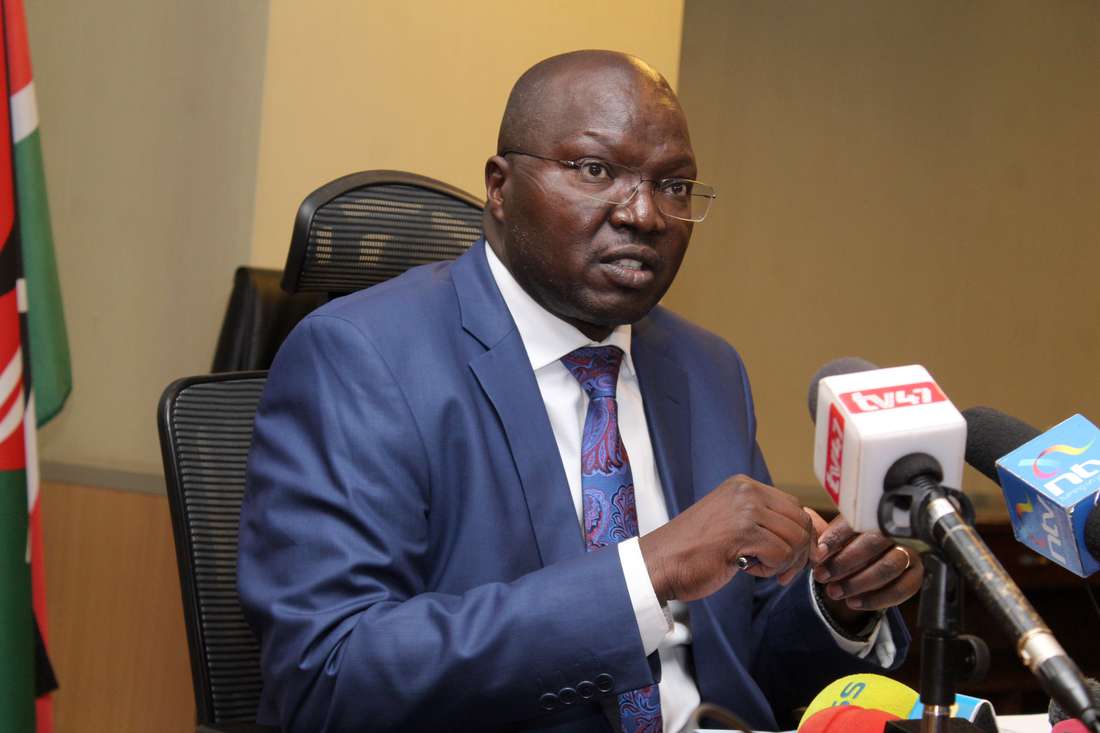 To control rogue agents who have exposed Kenyans to unsafe working conditions, the Kenyan government has proposed a new set of regulations for Kenyans looking for jobs in the Middle East.

Kenyans looking to work in the Middle East must complete rigorous training before receiving a certificate, according to Simon Chelugui, the Labour Cabinet Secretary.

“I want to encourage all Kenyans wishing to go abroad to work to ensure that they go through accredited training institutions and comply with pre-departure processes so that we are able to secure our future. Our interest as a government is to ensure all Kenyans abroad are safe and secure,” he stated.

According to the CS, certificates would be granted to subdue rogue organizations that have been luring Kenyans abroad in search of money at the risk of their lives. Additionally, the measure would end unlawful immigration from Kenya to the Middle East.

The actions were taken against a history of rising mortality and abuse cases, particularly in Saudi Arabia, where Kenyans appear to be leaving for better pastures without realizing the difficult conditions they will face at employment.

According to the Ministry of Foreign Affairs, 89 Kenyans have perished in the Gulf country over the past two years, with more than half of them being female domestic workers.

Security officers, drivers, masons, and cleaners make up a large portion of the Kenyans employed in the Gulf countries.

The Middle East has recently emerged as a significant contender, even though the United States continues to be the biggest source of remittances to Kenya, accounting for 63.2% of all remittances.

READ ALSO  Police on the spot after Migori teacher dies in custody
Related Topics:Gulf NationsMeasuresNewsSimon Chelugui
Up Next