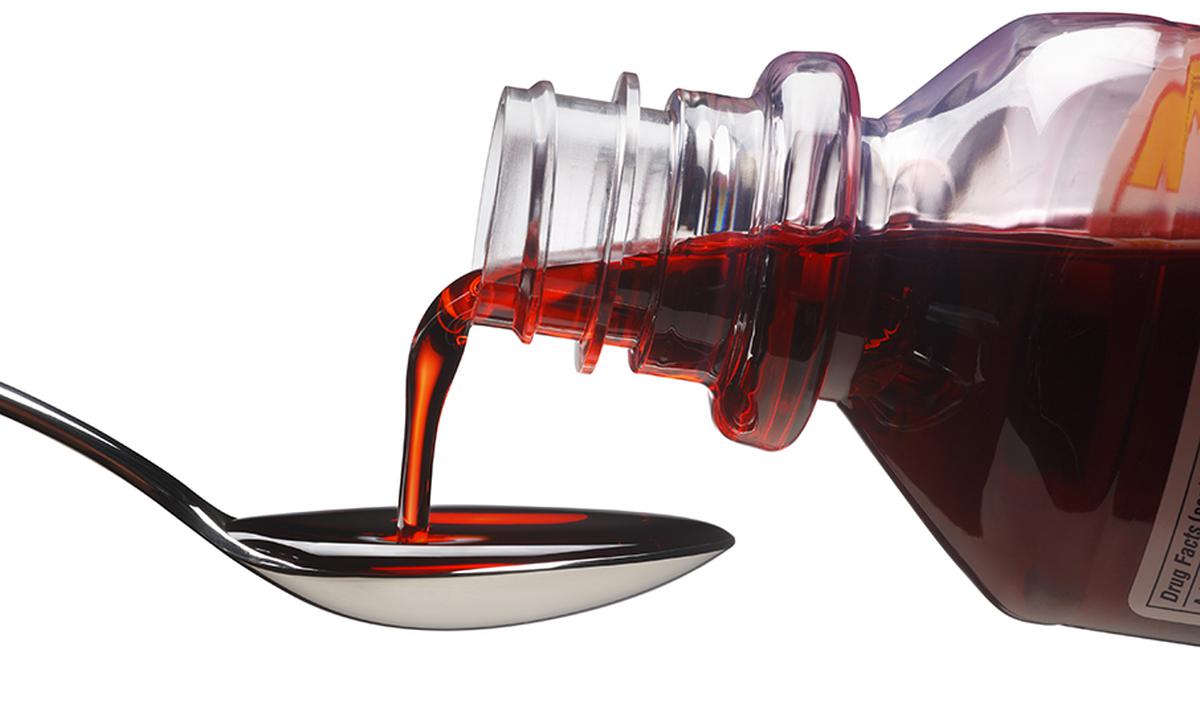 The World Health Organization (WHO) had warned against the sale in Kenya of four syrups due to their associations with child fatalities, but the government has allayed those concerns.

The Pharmacy and Poisons Board (PPB) maintained in a statement dated October 7 that the products associated with an Indian company had not reached the Kenyan market.

According to the government agency, Kenyans shouldn’t be frightened. However, parents were urged to watch out for the aforementioned syrups.

“We would like to inform the public that the impacted products are not registered in Kenya, and, therefore, are unavailable in the Kenyan market.

The organization also gave Kenyans a USSD code they can use to report drugs they believe to be hazardous.

“Be vigilant at all times and report any suspected poor-quality medicines or adverse drug reactions to the nearest healthcare facility and the Pharmacy and Poisons Board (PPB) through our website.

“Mobile users can use the USSD code by dialling *271#,” read the notice in part.

The poisons board’s announcement comes a day after WHO warned the cough syrups that were found to contain a dangerous chemical.

According to the WHO, the syrups spread throughout Zambia and contributed to more than 60 child fatalities.

Why Ruto walked on Yellow instead of Red Carpet in Ethiopia