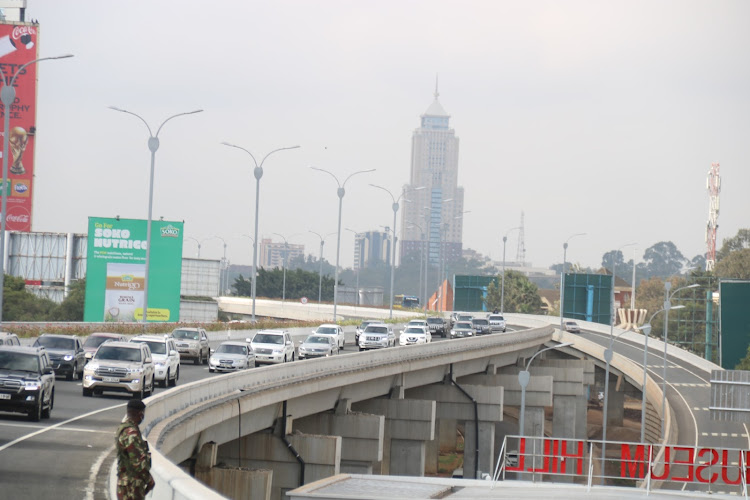 In a suggested strategy to entice more Kenyans to join up for the electronic payment system, the government is considering lowering the Nairobi Expressway toll card prices from Ksh2,000 to Ksh300.

Infrastructure Principal Secretary Paul Maringa told the National Assembly’s Transport, Housing, and Public Works Committee on Tuesday, May 31, that plans to integrate mobile money payment into the system are well advanced, with the goal of increasing efficiency and reducing time spent at toll terminals.

He went on to say that the goal is to discourage cash payments and urge drivers to use the Manual Toll Card or the Electronic Toll Collection (ETC) service instead.

The PS went on to say that the government is working on allowing cardholders to use their cards to pay for products and services at places like gas stations and supermarkets.

“It takes three seconds to use the card while it takes 45 seconds to use other modes of payment like a credit card. It even takes longer while paying cash.”
“We discourage using cash payment because some people carry less money and start arguing at the payment point while others waste time as they wait for change. This is why we are encouraging everyone to use cards,” stated PS Maringa.

He also mentioned that fresh plans to restructure the expressway were already in the works, stating that this was important to reduce traffic and make access to the Central Business District easier (CBD). The Green Park Terminus and Haile Selassie Avenue, as well as the Nyayo House roundabout, will be connected by new exits.

Socialite Shakilla Kicked Out of ‘Her’ Kilimani Apartment