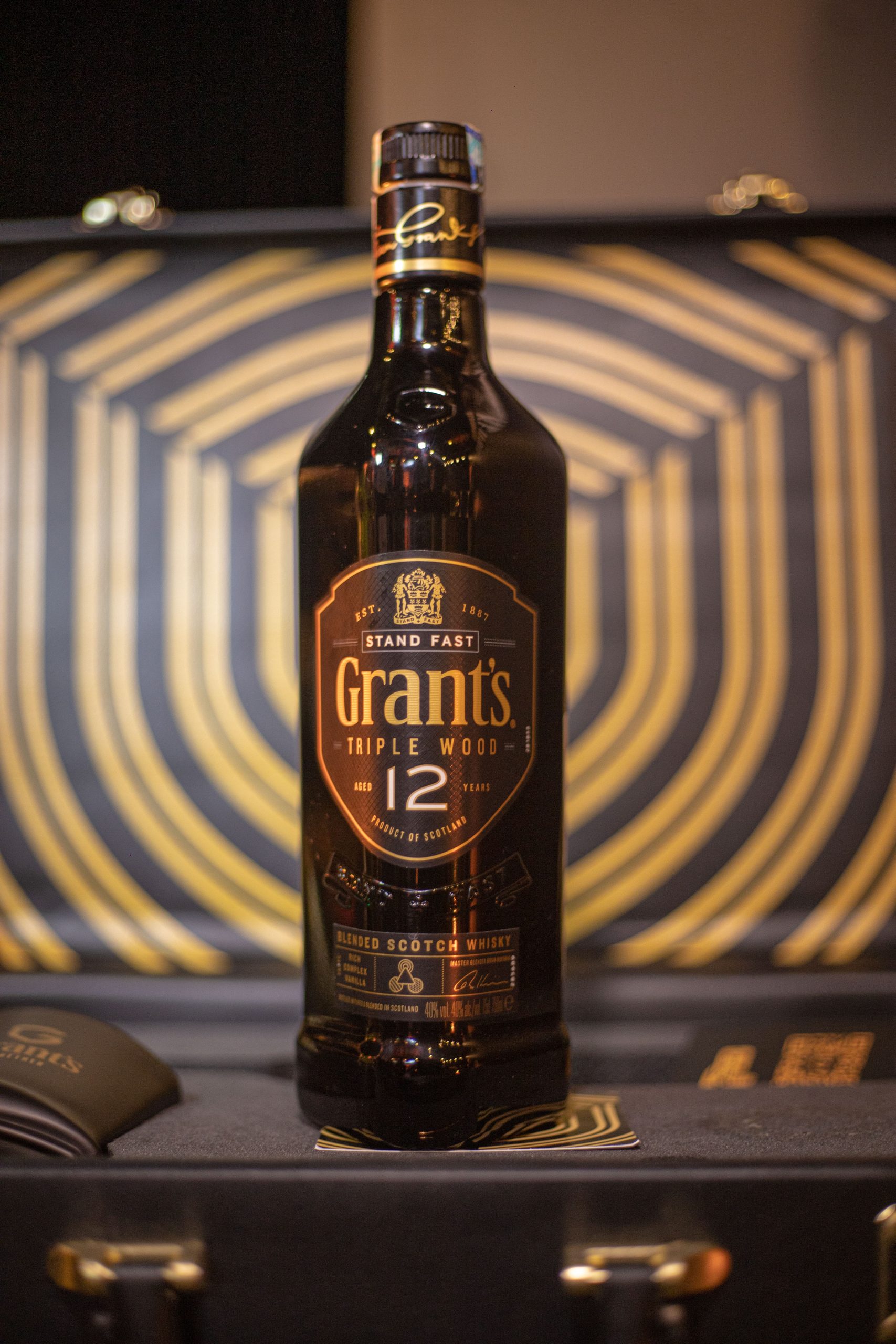 Grant’s Blended Scotch Whisky rolls out its award-winning 12-year-old whisky in Mombasa Kenya at an event held on May 5th at the Tamarind. Hosted by Kariuki Mukii, William Grant’s Prestige On-Trade Manager for East Africa the evening unveiled the bold new bottle worthy of the gold medal-winning liquid inside.

The recipient of numerous awards (IWSC Award, World Whisky Awards), Grant’s has been renowned for its aged whisky for many years. Enjoyed the world over, Grant’s Whisky is the third largest blended Scotch whisky brand. Grant’s Triple Wood 12’s secret sauce is the layering of flavour provided by the three barrels used to age this exceptional liquid. It’s Grant’s third barrel – the revered sherry cask – that dials the quality up a notch and provides an extra layer of distinctive flavour. After all, two barrels make it good, the third makes it Grant’s. 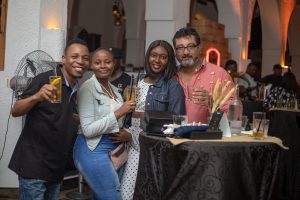 Grant’s Triple Wood 12 takes a creamy, fruity spirit and ages it in three barrels, each providing a distinctive layer of flavour to the final blend. Refilled bourbon barrels provide sweetness, American oak gives it hints of vanilla, and a top-quality sherry cask (instead of virgin oak) adds a sweet, spicy finish. All liquid is aged for a minimum of 12 years before blending to create a smooth, balanced final product that’s ideal to enjoy in a variety of forms — over ice with an orange peel to accentuate the fruity notes, in a long, refreshing serve like a Grant’s & Soda, or in a Cola’d Fashioned, Grant’s simple take on a classic Old Fashioned.

Kariuki Mukii, Prestige On-Trade Manager – East Africa comments: “A gold medal-winning whisky like this needs to be bottled in something really impressive, and this bottle upgrade will stand out spectacularly on a shelf or behind the bar. Grant’s Triple Wood 12 looks as good as it tastes and is a testament to the fact that when the right people stand together, great things happen.”

Grant’s Triple Wood 12 is produced at Grant’s Girvan Distillery, an undeniably impressive structure built against the clock in just nine months back in 1963. With a team of 400 local workers, Charles Gordon, great-grandson of William Grant, raced to complete the distillery in fervent response to another Scotch company’s threats to cut off Grant’s supply of grain whisky. The result of their combined efforts and steely determination was the most technologically advanced distillery of its day.

Grant’s is the cornerstone brand from William Grant & Sons, a four-time winner of the IWSC Distiller of the Year Award, and is blended by respected master blender, Brian Kinsman, who personally selected the three barrels to create the smooth, fruit-balanced flavour of Grant’s Triple Wood 12.

Speaking of this premium bold new bottling, Kinsman says, “Creating a blend at scale is one of the hardest jobs you have as a master blender, which made receiving the IWSC Award for the best-blended whisky such a satisfying honour. I know this liquid was judged blind by many master distillers and industry peers in one of the most respected competitions in the business. We’ve gone the extra mile with Grant’s Triple Wood 12, ageing it for a minimum of 12 years and using a sherry cask as the third barrel to add a sweet spice to balance the vanilla and sweetness.”