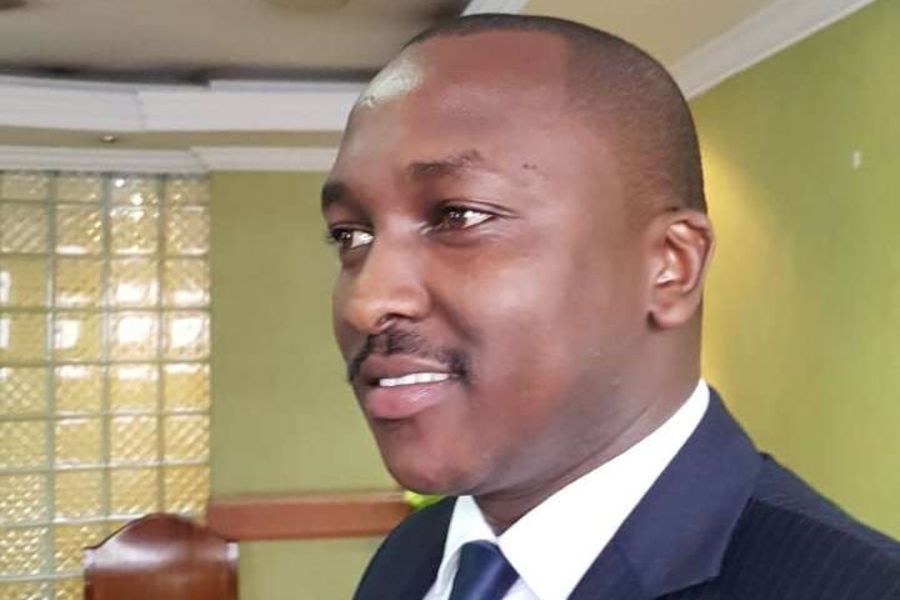 After airing part of the footage, Mr Kinoti said his detectives were smarter than the killers who tried to trick the world into believing that Mr Kenei committed suicide with a single gunshot to the head, and that it was just a matter of time before people would be charged in court.

But more than one year later, prosecutors have never been given the investigation file to either approve charges or recommend loose ends that need to be tied up for a solid case.

Director of Public Prosecutions (DPP) Noordin Haji yesterday told the Nation that he has never been furnished with a probe file on Mr Kenei’s death for any action.

Read: You can’t stop my race, vows Ruto as Kenei is buried

Mr Haji’s revelation is an indication that the investigation into Mr Kenei’s death has gone cold, and the former AP officer risks joining the list of unsolved murders in Kenya, one of the biggest backlogs the country has never cleared.

Mr Kenei was an AP sergeant attached to the Deputy President’s office, and his death followed investigations into an arms deal in which Mr Echesa is suspected to have tried to defraud a Polish arms dealer of Sh39 billion.

Mr Echesa was accused of obtaining Sh11.5 million from Kozlowski Stanley Bruno by falsely promising to award a Sh39 billion tender to supply military equipment. The case is ongoing.

In the CCTV footage made public by Mr Kinoti, the slain AP officer is seen ushering in Mr Echesa and two other suspects in the fraud case – Daniel Otieno and Clifford Okoth – into a boardroom in the Deputy President’s office.

Mr Echesa and his two co-accused were charged on February 17, 2020, three days before Mr Kenei’s body was found in his Twiga Court, Imara Daima home.

While explaining the challenges in getting high profile convictions, Mr Haji said there is no case with regard to Mr Kenei’s killing because his office has never been asked to approve charges against anyone in the case, an indication that the DCI could have hit a snag with the probe.

“There is no Kenei case. The murder/suicide one? No, that file has never come to us,” Mr Haji said.

The DPP, however, asked Kenyans to be patient with the prosecution process, saying it at times drags beyond expectations owing to several factors beyond his office’s control.

Mr Kinoti disconnected our calls and said through a text message that he was in a meeting. He did not, however, respond to our text message inquiring on the status of investigations.