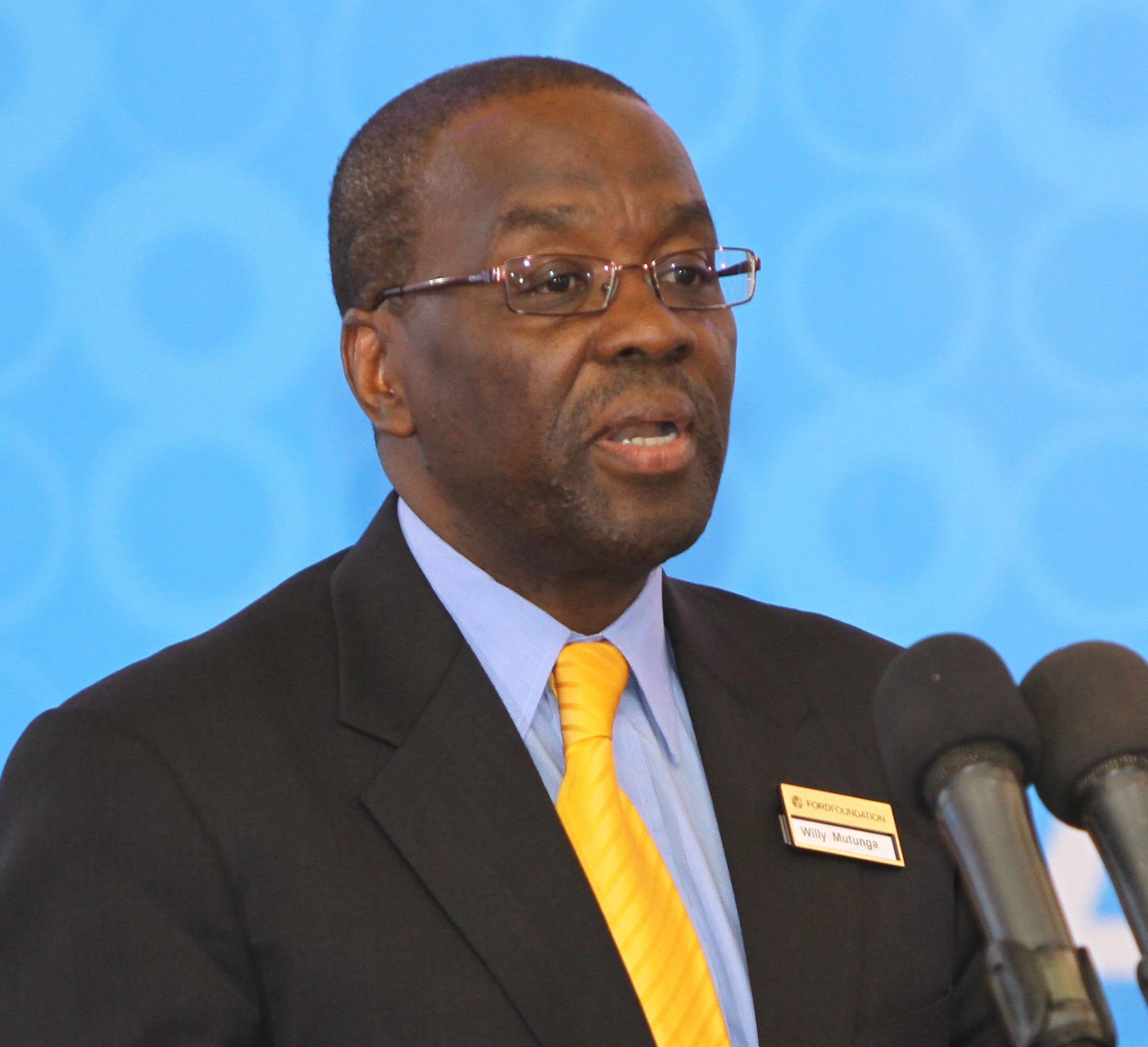 Former Chief Justice Willy Mutunga has warned Chief Justice Martha Koome that if a presidential election petition is filed, she could expect a difficult time.

Handling a presidential election petition, according to Dr. Mutunga, is one of the most contentious judgments a Chief Justice can make “and even if King Solomon were to handle it, he would still be criticised”.

“Handling the presidential election petition is the most difficult that even if you get Solomon, he will be driven out of town,” he said.

The former CJ was addressing at the University of Nairobi for the launch of his book, Beacons of Judiciary Transformation. Between 2012 and 2016, he served as Chief Justice of the United States, and the book is a collection of his speeches, publications, and judicial decisions.

Mutunga commented on the 2013 verdict, saying he received equal amounts of criticism and praise. “Someone even told me they would start calling me Chief Injustice,” said Mutunga. “But what got me into reflection is the thunderous reception I received at Kasarani Stadium when I went to swear-in President Kenyatta and I wondered what would happen if it were Kisumu or Kitui. They would have stoned me.”