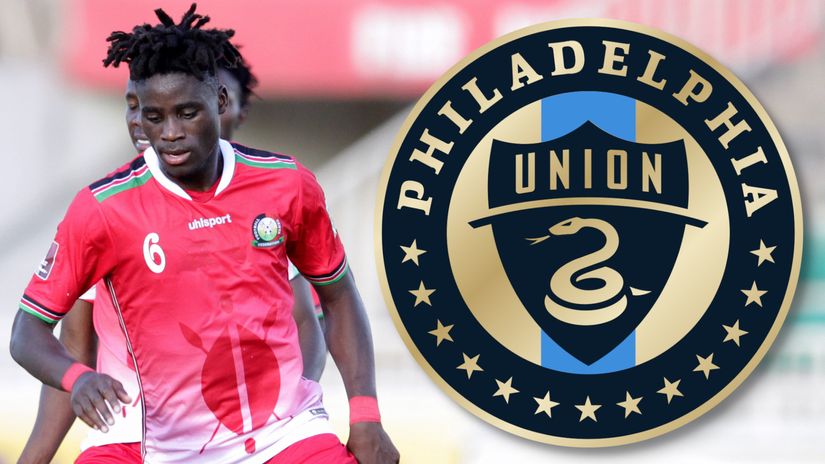 Richard Odada, a midfielder with the Harambee Stars, has agreed to a two-and-a-half-year deal with Philadelphia Union of Major League Soccer (MLS).

For an undisclosed transfer cost, the defensive midfielder agreed to sign a deal with the 2020 Supporters Shield champions that included a third and fourth year option.

The player has not yet been added to the team’s roster for the 2022 MLS season because the club is still awaiting his P1 visa and international transfer certificate.

“Richard is a holding midfielder with positional versatility and a great potential to be a valuable contributor as we continue to develop our roster,” said Philadelphia Union Sporting Director, Ernst Tanner. 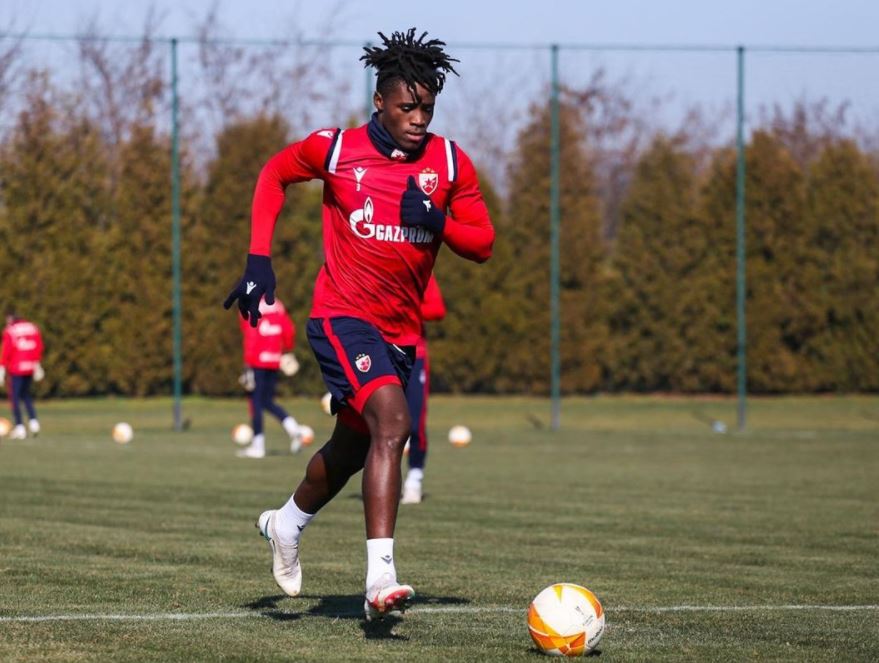 The Sporting Director continued by outlining the reasons why the club decided to sign the 21-year-old, highlighting in particular his height, pace, and physicality as the general qualities the team was searching for.

“He can play multiple midfield roles as well as center back, and he has the height, speed and physicality we were searching for. We look forward to integrating him this year and encouraging his development for the future,” concluded Tanner.

On September 2, 2021, Odada made his Harambee Stars debut when he faced off against Uganda’s neighbors in a World Cup qualifier. On November 15, 2021, Odada scored his first goal for his country in a 2-1 victory over Rwanda.

At the club level, the 6’3 midfielder has played for a variety of European clubs . He previously played for Red Star Belgrade in Serbia’s top division.