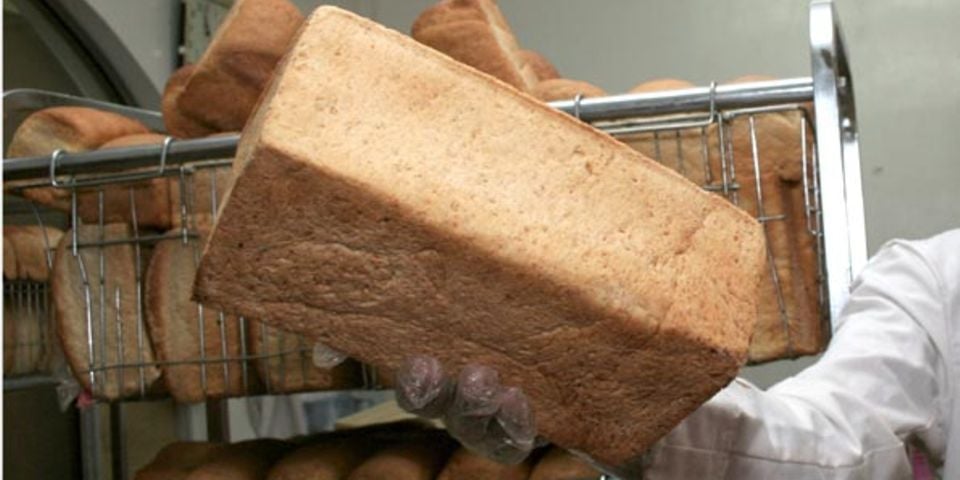 According to a police report reviewed by a local publication, the incident took place at Manguo Bridge, close to Clay City in Kasarani, Nairobi County.

The robbery began when two men believed to be criminals stopped the Hyundai driven by Mr. Nicholas Mutie, 38, and Mr. Faruk Ongaki, 22.

“It was established that the motor vehicle of registration number KBS 915D which was loaded with 281 crates of Elliot bread was accosted and robbed by four men who were armed,” the report said.

The two surrendered their cell phones when the armed robbers ordered that they do so.

In addition, the suspects destroyed a tracking device, siphoned all the fuel, and put the bread onto a waiting car, the registration number of which was not recorded.

The bread-carrying van was towed to the Kasarani Police Station.

READ ALSO  3 reasons why Kenya’s presidency of the UN Security Council is key to international peace
Related Topics:News
Up Next