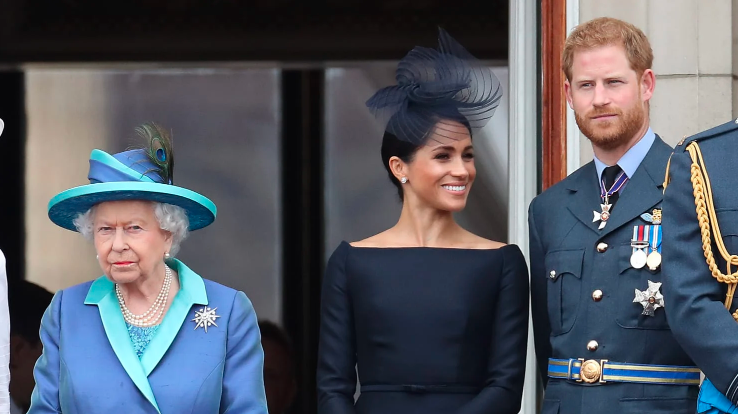 Prince Harry and his wife Meghan paid a visit to Queen Elizabeth II on Thursday while heading to the Netherlands for the Invictus Games, according to a spokeswoman for the couple.

The Sussexes are on their trip to The Hague, where Harry is hosting a sporting tournament for injured war veterans that begins on Saturday.

The pair met the queen, according to the spokesman. The British Media reports that the encounter took place near Windsor Castle, roughly 40 kilometers from London.

In a few days, Queen Elizabeth will turn 96 years old.

Philip passed on last April, two weeks shy of his 100th birthday, after 73 years of marriage to the queen.

Harry and his wife left the royal family two years ago and relocated to North America.

The UK government revoked his taxpayer-funded protection on travels back to the UK as a consequence of their decision, a stance that Harry is contesting in court.

READ ALSO  The Kenya Airlift Program Made My Dream A Reality - Alex Gichuki
Related Topics:Invictus GamesMeghanNetherlandsNewsQueen Elizabeth II
Up Next