Has Jalang'o been kicked out of Lang'ata candidature by ODM influential people? 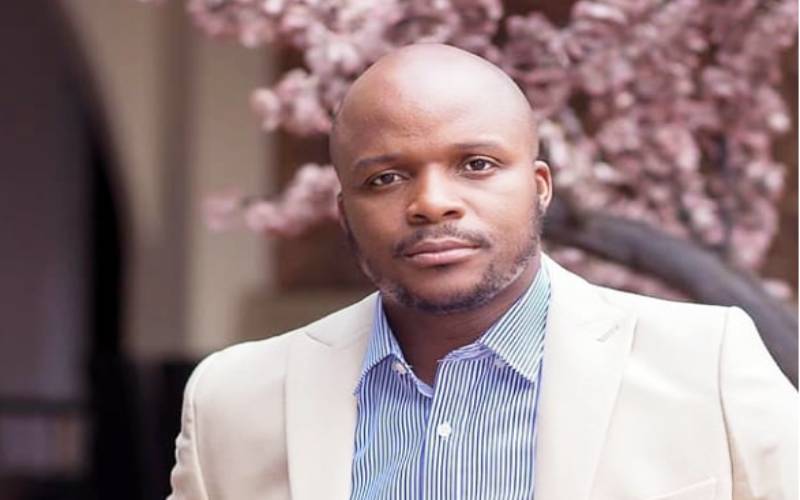 Twitter was awash with speculation Saturday that Lang’ata parliamentary hopeful, comedian Jalang’o, whose official name is Felix Odiwuor, had been shoved aside in favour of another aspirant.

Social media users did not however  point to any concrete genesis or source of the reports suggesting that Jalang’o has been shortchanged.

Rodgers Mpuru said: “I warned my friend Jalas of party primaries, but he took my piece of advice as a joke…”

Book Ten (@Bookten8) said: “My boss Jalas has been denied [the ODM] ticket. We are going [to run on an] independent [candidate ticket].”

Odiwuor’s nickname “Jalas” was trending on Twitter at Number Six on April 9, with at least 3,730 tweets under it.

This promped the Orange Democratic Movement (ODM) Secretariate to state that it has not assured any aspirant of the party’s ticket eyeing any elective seat in Nairobi.

Jalang’o will face off against Oscar Omoke Ocholla and Musali Kaiga Siong’o for the ODM Lang’ata parliamentary ticket.

Contacted, ODM’s  chairperson of the National Elections Board (NEB) Catherine Mumma said that the rumours could have emanated from  aspirants who want to engage the party in a “psychological warfare”.

“The ODM Party has not met to determine which candidates get its ticket in Nairobi. Being the electioneering period, candidates would use all manner of psychological warfare to try and arm-twist the party,” she said.

“I’ll tell you for a fact that deliberations on who gets ODM ticket for Lang’ata parliamentary seat haven’t been held, neither have party primaries been conducted. And, that doesn’t apply only to Lang’ata, but all the other elective seats in Nairobi, minus the presidential ticket,” said Mumma.

“It’s normal during the electioneering period. However, we’re assuring our aspirants of fair decisions at all nomination levels,” she said.

Besides elective nominations, ODM has adopted consensus and direct nomination as a way of giving its ticket to flag-bearers in the different elective seats, apart from the presidential contender, whom the party’s top organ has already declared will be it’s leader, Mr Raila Amolo Odinga.