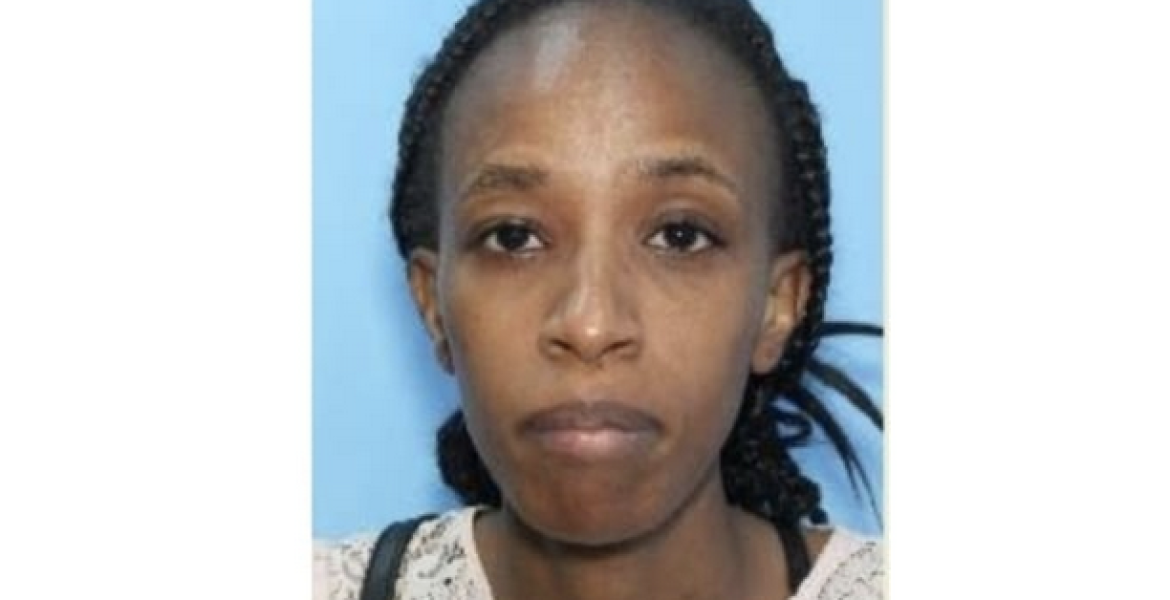 A Kenyan woman has been reported missing in Gillette, Wyoming, USA.

According to Gillette Police Department, 32-year-old Irene Wairimu Gakwa was last heard from on March 4, 2022,

Wairimu is described as a black female, 5’1”, 100 pounds, with brown eyes and black hair.

Gillette police say Wairimu’s phone is currently not pinging on the network.

Anyone with information on her whereabouts is requested to contact Gillette Police Department at (307) 686-5250 or the Wyoming Division of Criminal Investigation at (307) 777-7181.

While police in Gillette continue working the case, her two older brothers await news in Boise, Idaho, and their parents worry from across the globe in Kenya.

“It’s my younger sister and it’s the only sister I have, so it’s been rough,” said Kennedy Wainaina, her oldest brother, on the phone this week. “We’re staying hopeful and staying strong and keeping an eye on each other. It’s been stressful.

Wainaina lives in Boise near his brother, Chris Gakwa, 38. Both moved to the United States from Kenya years ago, but said their sister did not join them from Kenya until May 2019.

He said she moved to Gillette last summer where she attended Gillette College and worked in the community.

She kept in regular touch with her parents in Kenya, her brothers said, which raised alarms when she fell out of touch around the end of February.

Her family reported her missing on March 20 and said she had not been heard from in about two weeks, said Police Deputy Chief Brent Wasson earlier this week.

Her phone is no longer pinging on the network and the last contact from her came on March 4, according to the Wyoming Division of Criminal Investigation website.

Chris said that before she was reported missing, he had sent her a message and not heard back. He didn’t think too much of it until their mother reached out to him and said that Irene had not called them either.

“That’s why I got freaked out and tried to call her and it went to voicemail,” he said.

“My mom is not doing too well, she’s really worried,” Chris said. “My dad is also worried but he did not say much, praying and hoping that she turns up soon.”

Irene’s family asked for anyone with information about their sister or her disappearance to call the Gillette Police Department at 307-686-5250 or Wyoming DCI at 307-777-7181.

People can also email the department at dans@gillettewy.gov.

“It could happen to anybody, you know. It’s unfortunate that it happened to our sister but I just hope we find her,” Chris said. “We have hope that she’s somewhere but we don’t know where.”

Both of Irene’s brothers made the 800-mile drive from Boise to Gillette about a week ago to meet with officers in person and have since returned. Now they track the investigation from afar and hold out hope for any new information that can bring them closer to finding their sister.