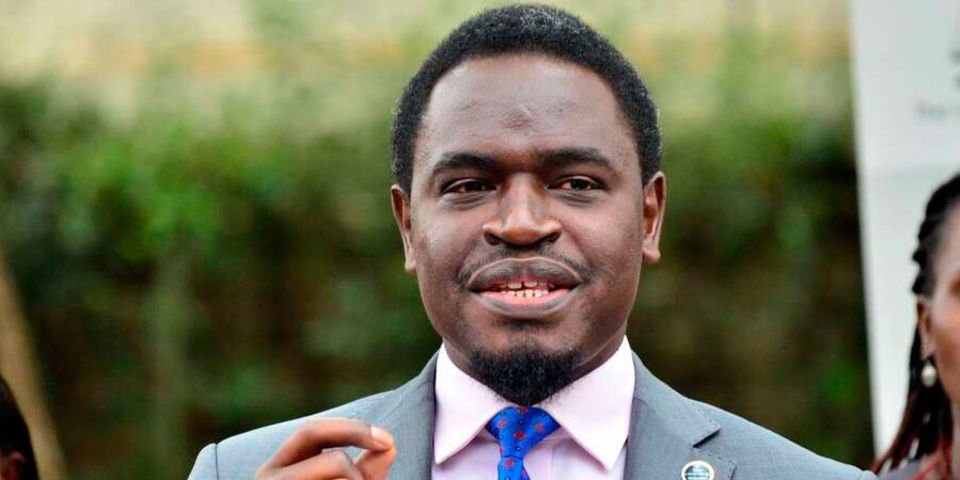 Nelson Havi has announced he will soon relinquish his role as Law Society of Kenya (LSK) president.

Havi, whose 18-month stint at the helm has been littered with drama, says the society’s Special General Meeting (SGM) on September 24, 2021, will be his last assignment as boss.

He further explained, via a tweet, that the society will constitute an electoral board to conduct polls that will elect his successor.

Havi also shared what he says were the highlights of his turbulent tenure, including over 20 judgments against the Government and stopping the Building Bridges Initiative (BBI).

But then, his reign will also be remembered for his public disagreements with LSK CEO Mercy Wambua.

It led to Wambua’s suspension and criminal proceedings against Havi for assault.

Havi, who is eyeing a political seat ahead of the 2022 general elections, was elected LSK boss in February 2020 after trouncing Charles Kanjama, Harrier Chaggai, and Maria Mbeneka. 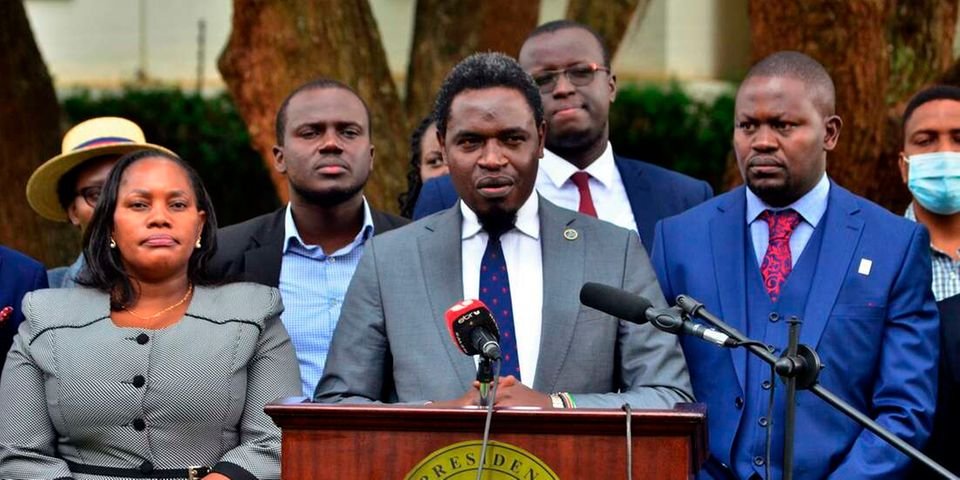 Under the current society laws, the president only serves a one two-year term and thus his tenure was expected to end on March 2022.

READ ALSO  You can't proceed with the referendum, prominent Nairobi Lawyer tells Uhuru and IEBC
Related Topics:HaviNelson Havi
Up Next

How curfew is driving death on the road