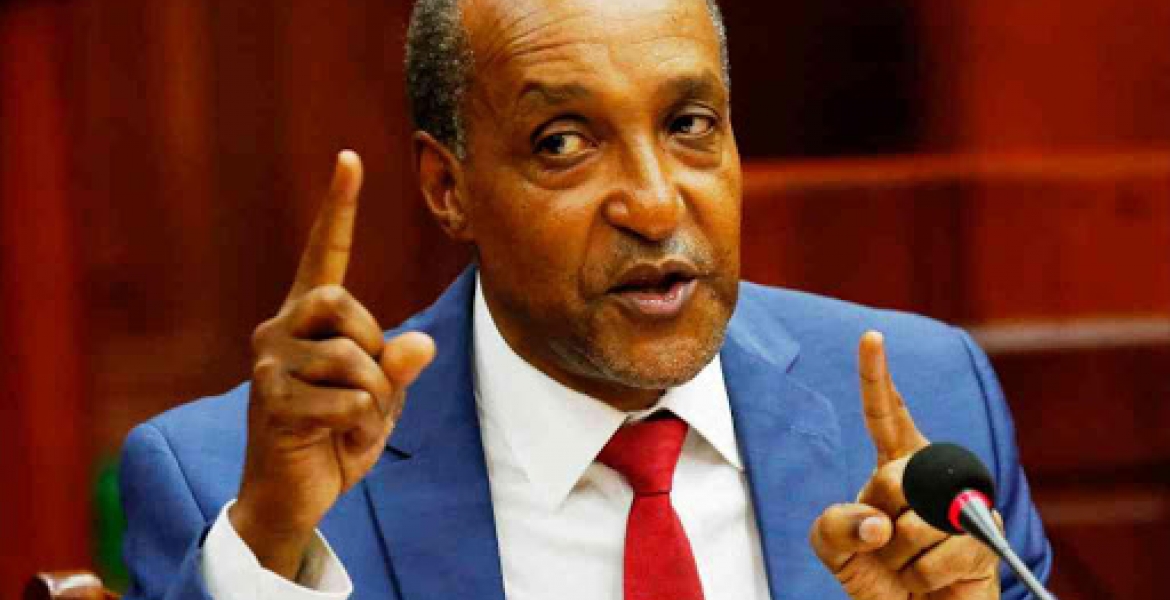 Outgoing Kenya’s Foreign Affairs Principal Secretary Amb Macharia Kamau has told MPs that having a legion of followers on social media could slow down the processing of your  US visa application.

The seasoned diplomat said that due to the American legislation, individuals who are politically active are always on the government’s radar.

“Once you become a Member of Parliament and your Twitter handle has got one million followers, that is enough to trigger the fact that you are now a politically exposed personality. This will result in your Visa [application] being referred to Washington and once it goes into reference, it joins a long queue…sometimes it can take up to three or four months,” Macharia said during the induction of Members of Parliament (MPs) at Nairobi’s Safari Park hotel.

The PS added that some Western nations were using the visa issue to safeguard their national interests.

“If they don’t like a certain MP when they come for visa application, they will  give all sorts of excuses such us; your visa has been referred, there is a backlog, etc. And before you know it, you have given up. Your intended reason for travel is crashed,” he said.

He said the vigorous process is a result of  American foreign policy shift that began during President Barack Obama’s reign and identifies people who are politically active.

About 89 Kenyan domestic workers died in Saudi Arabia between 2019 and 2021, according to a report in January this year by the National Assembly Committee on Labour and Social Welfare.

Mr Kamau said the cultural difference between Gulf countries and Kenya is greatly to blame for the ever raising cases Kenyans working there.

“In a country like Saudi Arabia, there are traditions around housework that are very ancient. So you find that the people who suffer abuse are the people of that category (house helps). But in that same country where we have over a hundred thousand Kenyans working in different sectors including hotels, transport and taxis, we have no problem,” he said.

Meet U.S. Special Envoy for the Horn of Africa who has been very busy in Ethiopia