'He had just gotten married,' Family of man killed at Ruaka club speak 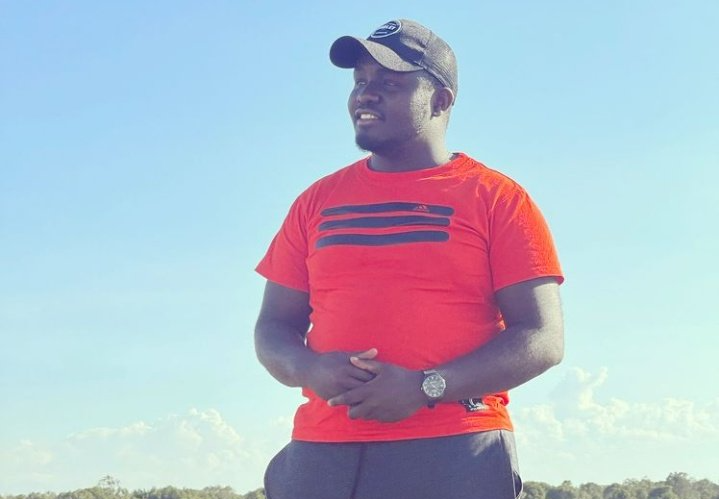 The family of Brian Kigo Macharia is seeking justice after their son was allegedly thrown down from the 6th floor of a building in Ruaka.

Brian was at the rooftop pub called Wingu Bistro in Ruaka before he had an argument which led to 27-year-old Brian being found dead.

According to Brian’s father-in-law Richard Wachira, the young man had just wed the love of his life

“He was a young man who had just gotten married, He did not even have a child. It’s a young life lost.”

Martin Kingori, a relative to Brian says his body was badly injured.

Speaking during an interview with local TV stations Kingori said

“He had very bad injuries around his waist, his arm was broken twice or thrice, broken head.

Members who saw whatever happened to say Brian dropped dead.”

Three suspects are in police custody regarding the murder.

A postmortem has revealed Brian died of multiple organ damage.