"He is a Diplomatic Threat," Kenyans in the Diaspora Say Ahead of Ruto's Visit to the United States and the United Kingdom 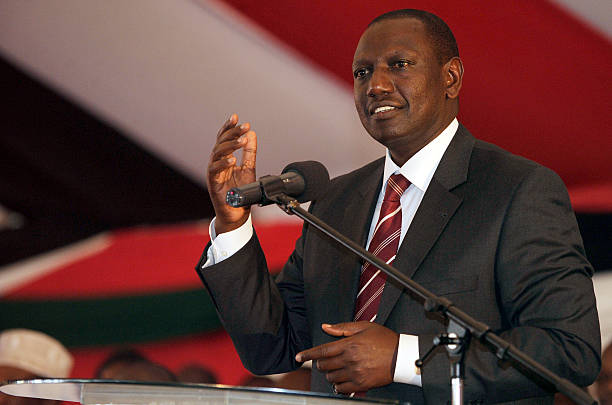 Kenya Diaspora Alliance (KDA) said in a statement that Kenyans overseas are concerned about what the vice president symbolizes as a leader.

“It has come to our attention that the Kenyan Deputy President William Ruto is embarking on a 10–day visit of the US and the UK, we bid him a warm welcome but are apprehensive about what he represents as a leader,” KDA Global Chairperson Dr. Shem Ochuodho said in a statement.

Ruto, according to Dr. Ochuodho, is a “diplomatic menace,” citing recent and previous instances in which the deputy president has sparked diplomatic difficulties with foreign countries.

He also mentioned a 2014 event in which Ruto apparently voiced scorn for former US President Barack Obama during his tour in Kenya.

“…Fortunately the situation was saved by the diplomatic mien of President Uhuru Kenyatta,” he continued.

Ruto is also a person of interest at the International Criminal Court (ICC) for violations of human rights, according to the letter, and his strong ties to alleged Turkish terrorist Haroun Aydin render him a safety concern.

“His [Ruto] insatiable appetite for public funds has almost brought Kenya’s economy to its knees. He is also known for sabotaging the government’s war on corruption,” further adds the statement.