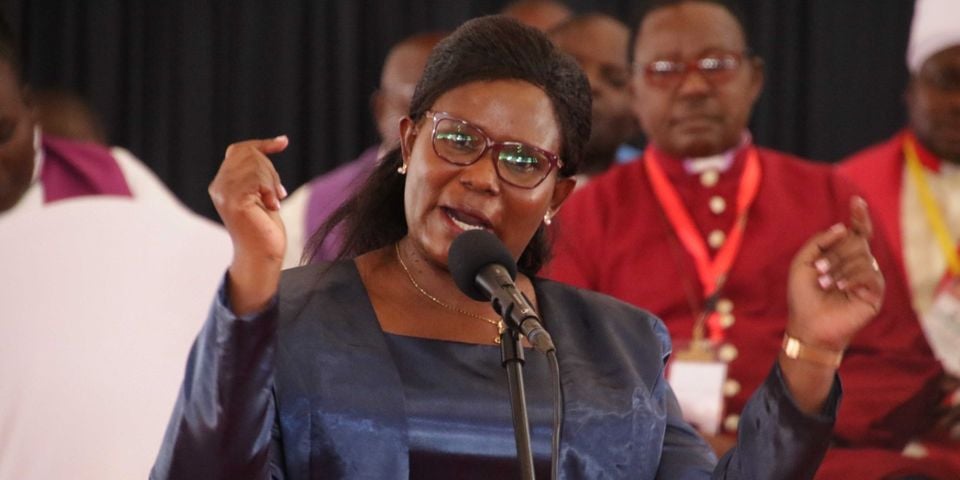 On Tuesday, December 20, 2022, the Senate hearing on the impeachment of embattled Meru Governor Kawira Mwangaza will be held.

In a gazette notice, Senate announced that the hearing will be held at the Senate chamber, Main parliament buildings, Nairobi County from 2.30 pm.

“I have appointed Tuesday, December 20, as a day for the special hearing of the senate. The sitting shall be held in the Senate chamber, Main parliament buildings, Nairobi, commencing at 2.30 pm,

“The business to be transacted at the sitting shall be the hearing of the charges against Hon. Kawira Mwangaza, the Governor of Meru county,” the notice reads in parts.

Governor Kawira Mwangaza became the first county boss to be impeached barely three months after being sworn in.

This was after all 67 Members of the County Assembly (MCAs) present during the impeachment session voted to remove her over abuse of office claims.