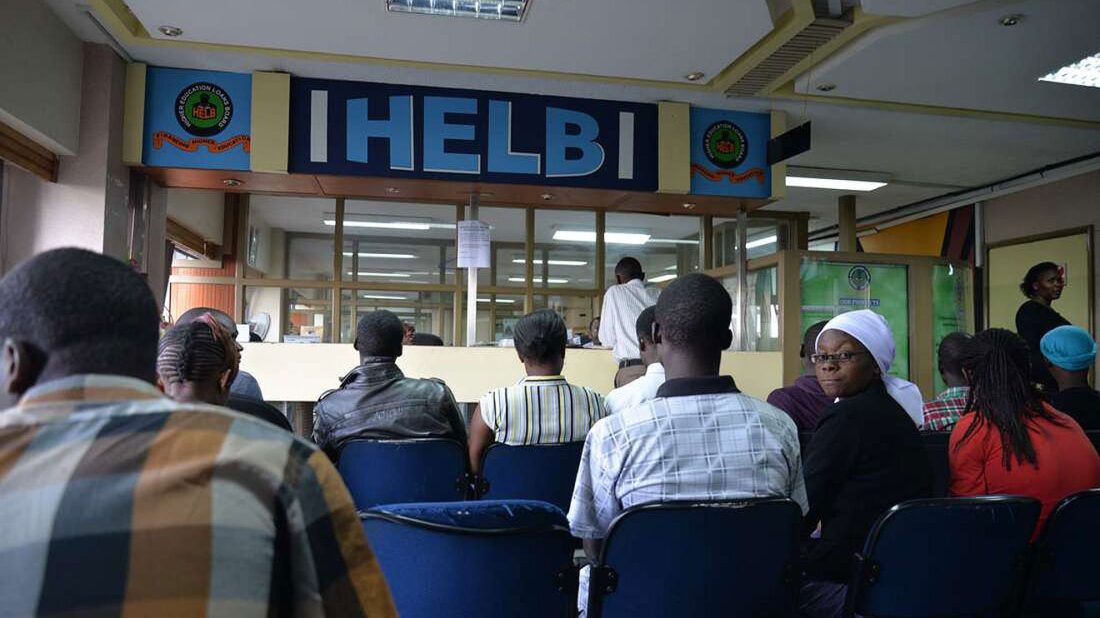 All debtors who pay off their loans within the next 60 days will receive a 100 percent penalty remission, according to the Higher Education Loans Board (HELB).

HELB CEO Charles Ringera said in a statement posted on March 1 that the economic uncertainties created by the Covid-19 outbreak impacted loan repayment, and that the harsh business environment made it difficult for debtors to find productive employment.

“Due to the Covid 19 pandemic, Kenya just like many other countries globally experienced slowing down of the economy. The unemployment and underemployment as well as a challenging environment for loanees to start and run businesses affected HELB loan repayment,” Ringera outlined in his statement.

The #kamilishamalipoyaHELB campaign will run from March 1 to April 30, with Ringera urging recipients to keep their promises to repay their loans.

“It is important for all beneficiaries to honor their obligation as stipulated in the loan application terms and conditions so as to empower the dreams of another needy student,” he remarked.

Similar campaigns by HELB in 2013 and 2018 resulted in defaulters repaying Sh1.3 billion and Sh870 million in loans, correspondingly.

This year, more than 75,000 university applicants were denied government loans due to a cash shortage at the agency. Those who lost out on the funds would have to wait until September, when the National Treasury will release a Sh3 billion payout, according to the authority.

During the climax of the Covid-19 outbreak, over 100,000 former beneficiaries defaulted on their repayments, primarily due to income cuts and retrenchments, according to reports.