Here is the top KCSE student in Kenya 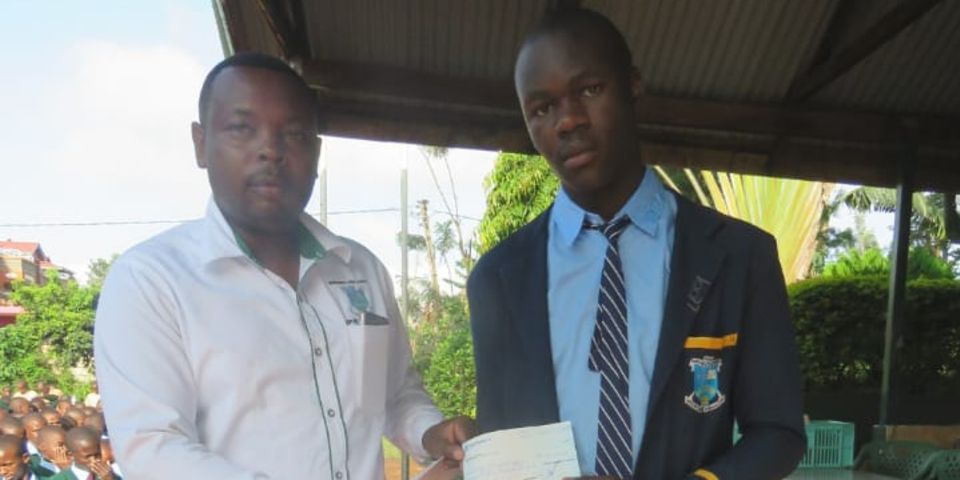 Simiyu Robinson Wanjala, a student of Murang’a High School, is the best performer nationwide in the national secondary school examinations of 2020.

Education Cabinet Secretary George Magoha made the announcement on Monday, while releasing results of the Kenya Certificate of Secondary Education (KCSE) exams.

Mr Wanjala attained a mean score of 87.334, CS Magoha said, adding that the second best candidates were Wasonga Allan Udoma of Agoro Sare high school and Sharon Chepng’eno Cherer, who both had scores of 87.173.

A total of 747,161 candidates sat for the examinations at 10,565 centres across the country, according to Dr Mercy Karogo, the acting chief executive officer of the Kenya National Examinations Council (Knec).