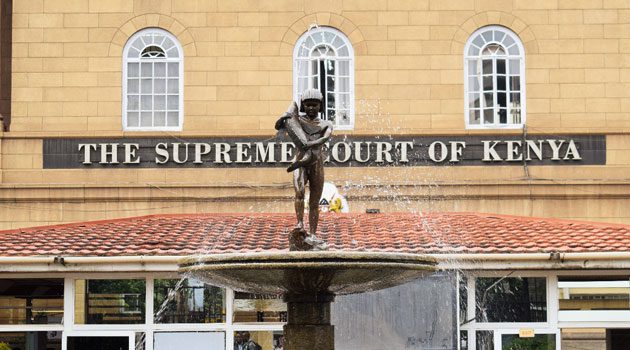 The Independent Electoral and Boundaries Commission (IEBC) has filed a notice of appeal saying that it is dissatisfied with the Court of Appeal judgement that nullified the Constitution of Kenya (Amendment) Bill, 2020 popularly known as the BBI.

The commission says that parts of the Appellate Court’s finding that it intends to appeal include the constitutional composition, quorum and mandate of the IEBC.

“TAKE NOTICE that the IEBC, the Appellant being dissatisfied with the decision of the Court of Appeal given on the 20th day of August 2021 by Honourable Justices D. Musinga; R. Nambuye; H. Okwengu, P. Kiage, G. Kairu, F. Sichale and F. Tuiyot intends to appeal to the Supreme Court against such parts of the decision in relation to the findings by the Honourable Court touching on or relating to the constitutional composition, quorum and mandate of the IEBC,” reads the court documents.

At the same time, the Attorney General has filed his appeal with eight grounds. Among the grounds include the court findings that basic structure doctrine is applicable in Kenya.

The AG will also be challenging the court finding that civil proceedings can be instituted against the President or a person performing the functions of the office of the President during their tenure of office in respect of anything done or not done contrary to the Constitution.

Further the AG is dissatisfied with the ruling that the BBI process contravened the constitution; in particular Article 10.

The Attorney General will also be challenging the declaration that the constitutional amendment process was unconstitutional and a usurpation of the People’s exercise of sovereign power.