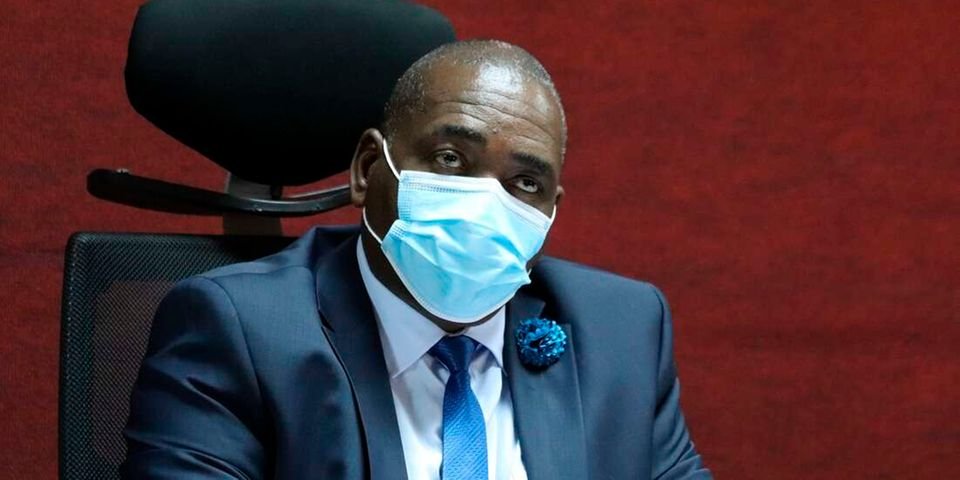 The Independent Electoral and Boundaries Commission (IEBC) has been directed by the High Court to clear all MP candidates lacking degree credentials.

Following a complaint brought by four plaintiffs seeking parliamentary seats in the next elections, Justice Anthony Mrima gave the ruling on Thursday.

The electoral commission is compelled to clear such candidates for election while the petition submitted by the four is heard and decided.

“That pending the determination, IEBC shall issue the petitioners herein and any other person intending to vie for the position of an MP with a condition clearance subject to the outcome of this petition and upon certifying the rest of conditions as imposed by IEBC,” ordered Justice Mrima.

“There is a real and present danger that unless the matter is heard as a matter of urgency and the said provisions suspended, the petitioners will be locked out from the party nominations and subsequently general elections,” the court documents state.

The IEBC declared on February 3rd that contenders for parliamentary seats in this year’s elections should have  university degrees.