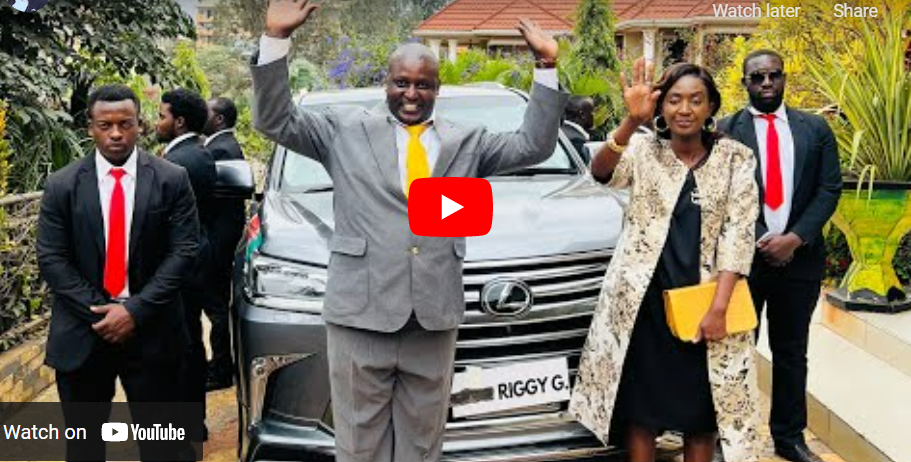 Kenyan comedians are having a field day mimicking the Deputy President, Rigathi Gachagua.

Why is that so? What should have been the crowning moment of Gachagu’s career thus far turned nightmarish for the one time member of parliament during the swearing in as the deputy president.

On Tuesday, a nervous-looking Gachagua took the stand – and fumbled his way through his oath.

A crowd of thousands at the Moi International Sports Centre in Nairobi watched in horror as the country’s second most powerful person failed to repeat the words spoken by Chief Registrar of the Judiciary Anne Amadi.

It started off well enough:

“I Rigathi Gachagua,” he begins.

“Do swear,” the deputy president repeats.

“That I will always-”

Oh, no. Gachagua freezes. He looks over at Amadi desperately seeking assistance.

Comedians Ternce Creative and Mamito are sure having a field day:

Gachagua sent crowds into laughter after he fumbled while taking the oath.

He mixed his words and was forced to repeat one of the two oaths.

Local Citizen TV shared a video of the event:

Some Kenyans online have been attributing this to him being nervous:

READ ALSO  Kenyan nurse emotional retirement after 43 Years at US hospital
Related Topics:GachaguaNews
Up Next