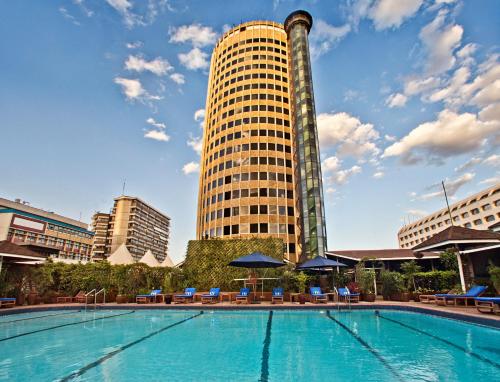 The Hilton, the well-known city hotel in Nairobi, is going to close down after more than five decades of service.

The upscale hotel, whose operator, International Hotels Kenya Limited, has the government owning 40.57 percent of the company, said on Wednesday that it will close its doors in December 2022.

“Following extensive discussions with the hotel ownership, Hilton Nairobi will close its doors for the last time on 31st December 2022 and cease operations,” a Hilton spokesperson told a local daily.

While several luxury firms have scaled back operations or shut down stores entirely in the aftermath of the COVID-19 pandemic, Hilton says ceasing operations was not fully because of the virus.

“Covid-19 created unprecedented challenges for our industry. However, the decision to cease operations is not directly connected to the pandemic,” the representative said.

As a result, Hilton said that it would lay off some employees and reassign others to two other Nairobi hotels, the Hilton Nairobi Hurlingham and Hilton Garden Inn Nairobi Airport.

The hotel has been operating in Nairobi’s Central Business District since December 17, 1969, when it was the capital’s tallest building. It has 287 rooms, including 45 twins, 185 doubles, seven suites, 22 pool rooms, and 27 executive rooms.

“The hotel has welcomed guests for more than 50 years. We are proud of the legacy of hospitality delivered and would like to thank all those who have contributed,” it added.

Banks feel the heat of dollars shortage as demand rises