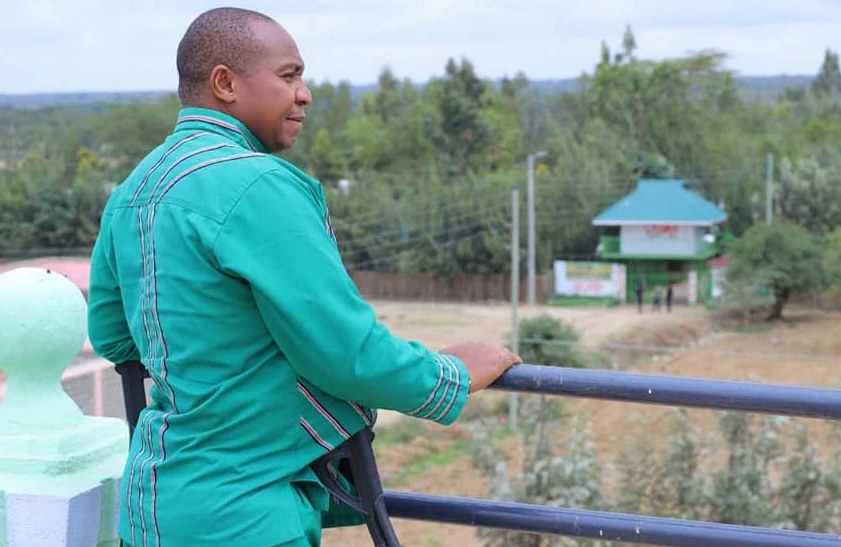 The death of nominated MP David Sankok’s son, Memusi Sankok, has been handed over to homicide detectives from the Directorate of Criminal Investigations (DCI) headquarters.

The DCI’s homicide unit, lead by Martin Nyuguto, will be at nominated member of parliament David Sankok’s Narok residence on Thursday morning, attempting to reconstruct the scene of his son’s death.

Following significant differences in the accounts previously documented by investigators in Narok, the detectives will again interrogate family members and staff members who were present during the incident .

In the presence of family and detectives, Chief Government Pathologist Johansen Oduor will conduct another autopsy on Memusi Ole Sankok’s remains on Friday.

Forensic detectives will search the legislator’s residence for gun powder residue in the room where Memusi is reported to have shot himself.

They’ll also take measurements of his hands and the shotgun he used as they try to figure out how he managed to pull the trigger while the nozzle was pointed at him.

If he pulled the trigger, his dominant hand, according to police, should test positive for gun powder residue. The residue from his clothes at the time of his death will also be collected by the detectives.

The police will question Sankok about how he maintains the keys to his handgun safe and how the 15-year-old gained access to it. The MP will also be interrogated about how the Form Three pupil managed to fire the weapon.

The autopsy by Johansen Oduor, scheduled for Friday, will look into the entry and exit points of the bullet that killed Memusi. The repeat autopsy was prompted by the grey areas in the first post-mortem examination.

Kenyans Demand Justice over Death of a Non-binary Lesbian

Meet Realty Newton, 28 Behind the Success of Real Estate Business in Eldoret