Horror murder-suicide at hospital in Nakuru

A police officer in Nakuru County on Sunday night shot and killed his girlfriend, who had been admitted to hospital after he injured her, then took his own life.

The officer is said to have followed the woman to the hospital, where she was receiving treatment after he assaulted her, and shot her dead.

The officer, Bernard Kivo, who was based at the Njoro Police Station, visited Ms Mary Naymbura at the Njoro Sub-County Hospital while armed and shot her several times. She died instantly. 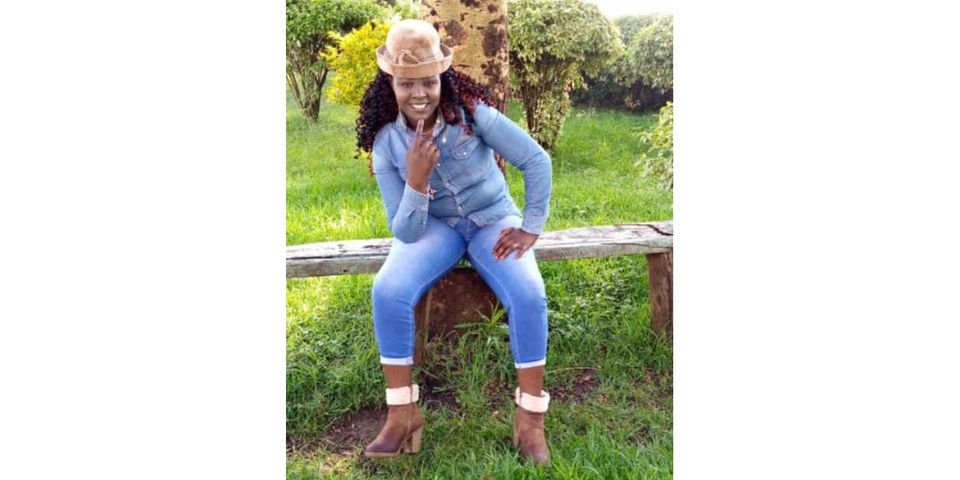 Ms Nyambura, 29, had gone to the hospital with a fracture on her right leg.

It is said that the officer, who had been on duty at his station, told his colleagues that he was going to make a call outside the report office but went to the hospital where he killed Ms Nyambura.

The officer then left the hospital and went back to the Police Station and started shooting aimlessly, prompting his colleagues to scatter.

“During the attempts to disarm him, he turned the gun on himself. He shot himself in the chin. The bullet exited on the upper forehead. He died instantly,” his colleagues at the Njoro Police Station said.

Reached for comment, Njoro OCPD Jonathan Kisaka, said he was in a meeting and was yet to receive the report.

Ms Nyambura’s grief-stricken relatives could be seen outside the police station Monday morning.

The two bodies were taken to the Egerton University mortuary to await post-mortem.