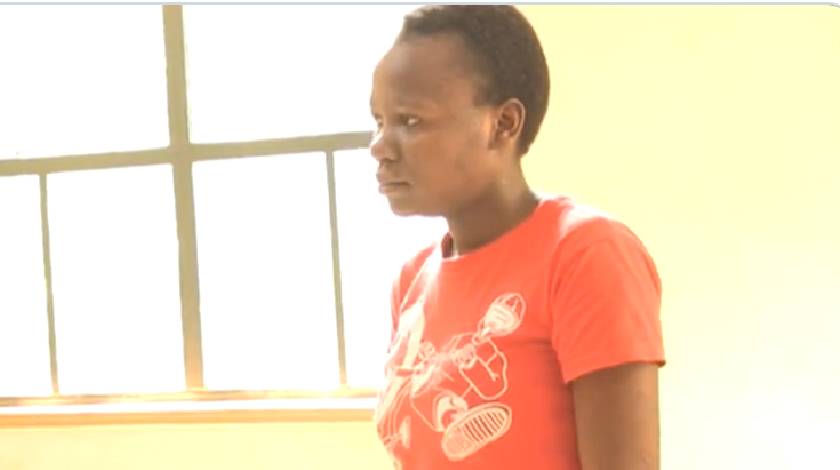 Nalianya was criticized by Nairobi court Magistrate Festus Terer of the Children’s Court for acting inhumanely and animalistically.

According to Mr. Terer, the accused exposed the infant to dangerous, incurable infections.

Additionally, he stated that the child was innocent and was made to gulp and ingest harmful discharges.

“The accused herein is guilty of child abuse contrary to section 22 1 (a) of the Children’s Act,” ruled Mr Terer.

The infant used to be threatened and slapped by Nalianya when he hesitated to feed on the discharges, the prosecution told the court.

They want a severe prison sentence to serve as a deterrent to others who exhibit such vicious behavior.

“From the evidence tendered before this court, the prosecution has proven beyond reasonable doubt you abused the rights of the child,” ruled Mr Terer.

He rejected Nalianya’s justification that she had been set up.

She asked for mercy, stating that because she is the only provider for her family and has a three-year-old, a jail term would be detrimental to the toddler.

According to Mr. Terer, Nalianya warranted a prison sentence because the offense was so heinous.

She repotedly committed the crime in July 2022 in Fedha Estate, Nairobi.