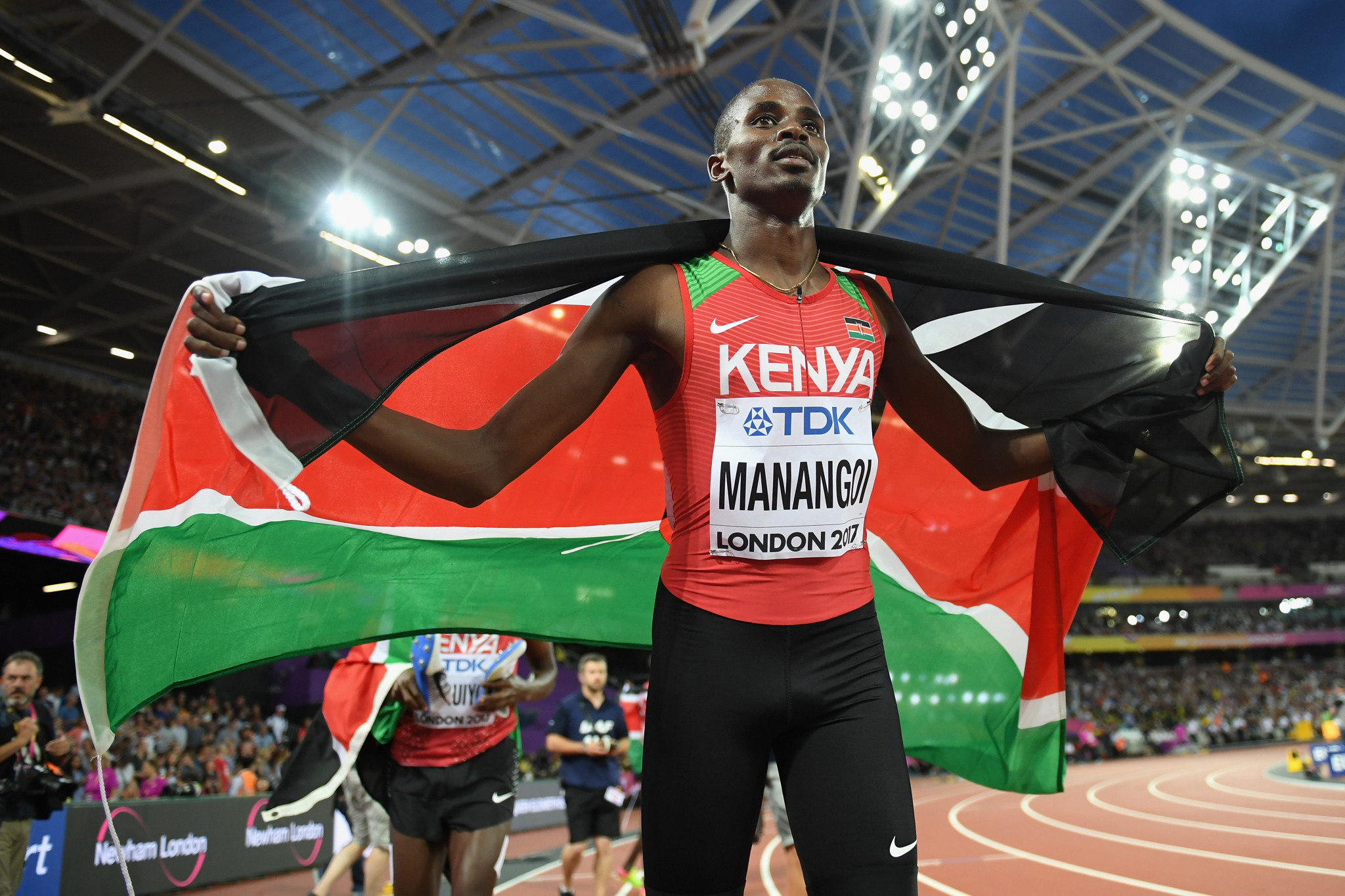 Kenyan athletes are imprinted with and represented by three components: blood, sweat, and tears. They are constantly dedicated to hoist the country’s flag high throughout all events.

Nonetheless, the benefits belong to the victor, thus an athlete’s work and dedication is handsomely compensated with millions of dollars in prize money for their domination in the sport.

Cheers and laughing changed to woes for 29-year-old Elijah Manangoi after he was banned from participating in all athletics competitions for two years by the World Athletics Federation.

The defending World Champion in the 1,500 meter dash was penalized for failing to report his location, which is a violation of World Anti-doping standards.

Manangoi stated that he confided in deceitful third parties with his whereabouts, which they erroneously filled up.

“From my experience during the ban, I would like to urge fellow athletes to closely observe the whereabouts rules as stipulated by World Athletics. Always ensure you filled in the whereabouts by yourself and don’t entrust it with a third party,” he recently spoke to the media.

Whereabouts information is essential for World Athletics since it allows the organization to trace athletes at any time.

This is required in order to screen athletes who choose to dope at random, so it’s critical to supply reliable and up-to-date data.

During the ban, Manangoi was unable to compete in international tournaments like as the 2020 Tokyo Olympics and Diamond League events.

“Of Course, I have lost a lot of money in terms of the contract, winning bonus and appearing fees. Considering I didn’t compete in the 2019 season due to a leg injury, in total I have been away for three years. I can say I lost close to Ksh60 million,” he noted.