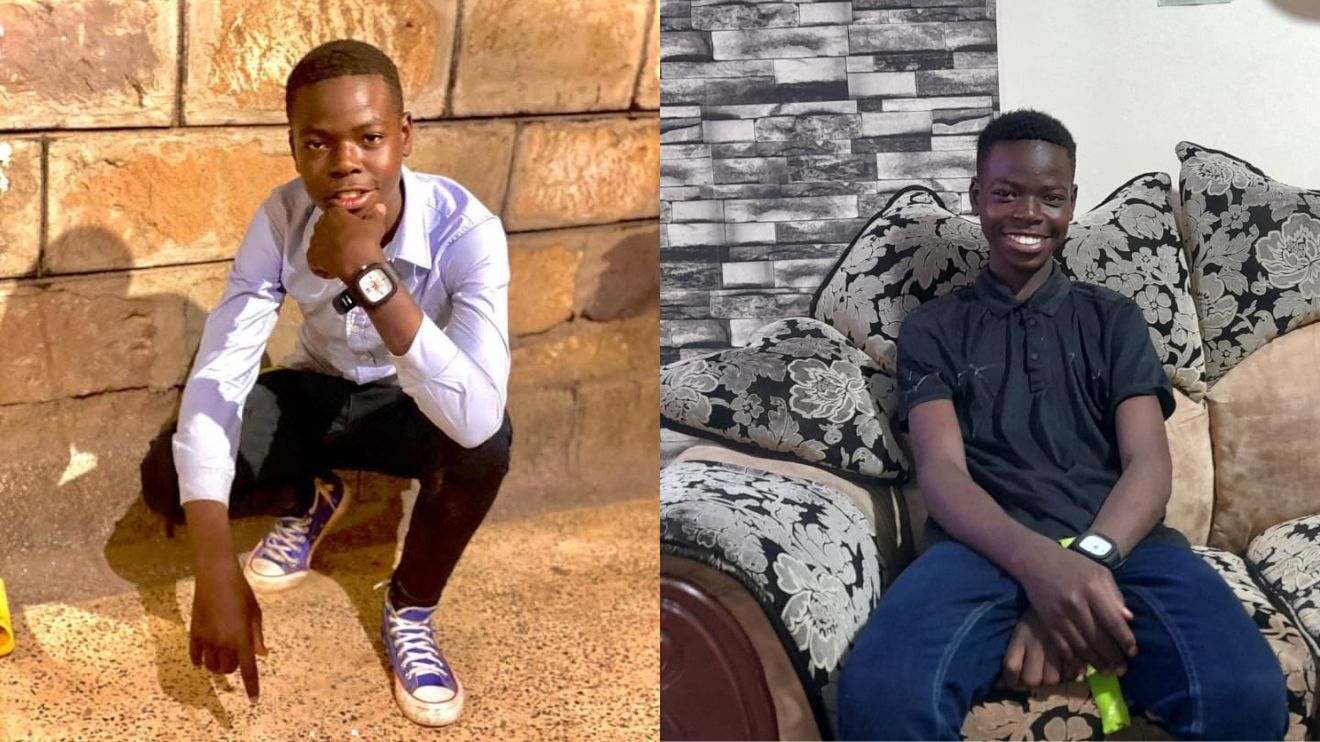 A man who is accused of killing a child named Beckham Sylvester Atika in Utawala, Nairobi County, has been detained by police in Kayole Sub County.

After it was discovered that Mr. Michael Joseph was the one who had been sharing a residence with the youngster ever since he vanished from their Kitutu Chache South, Kisii County, the police on Friday asked him to appear at the station.

According to his uncle, Mr. Elvis Origa, everything was well up until November 2021, when the 16-year-old kid vanished from the house where he resided with his mother.

“He then decided to go and live with his sister, he had committed a mistake and must have acted out of fear that he would be disciplined hence the reason he went into hiding,” said Mr Origa.

He claimed that up until he met Mr. Joseph, who claimed to be able to secure him a job in the city, he was living with his sister.

The minor was well throughout this period, but on January 1, 2023, Mr. Atika learned of the child’s demise through his sister who lives in Daraja Mbili, Kisii County.

“My sister called me and informed me that my nephew had been murdered and that is how I started searching for the truth,” Mr Atika said.

According to him, he attempted to reach out to the suspect, but he kept on dodging him until Friday last week when he was asked to appear before the Kayole police station.

He is expected to appear in court over the murder of the teen. Detectives consider him the main suspect in the case.

A detective attached to the Directorate of Criminal Investigations (DCI) at Kayole police station said that the suspect informed them that a mob beat up the deceased.

“He informed officers investigating the case that the boy was killed by a mob but we have received information from witnesses which is contrary to his statement,” said the officer, who spoke in confidence as they are not authorised to address the media.

A postmortem conducted on the deceased’s body clearly shows that he was strangled to death.

Mr Atika told this reporter that the minor’s body was removed from Mama Lucy Hospital morgue and taken to the Kenyatta University morgue.

Currently, plans are underway to have the body ferried to Kisii County where he will rest.