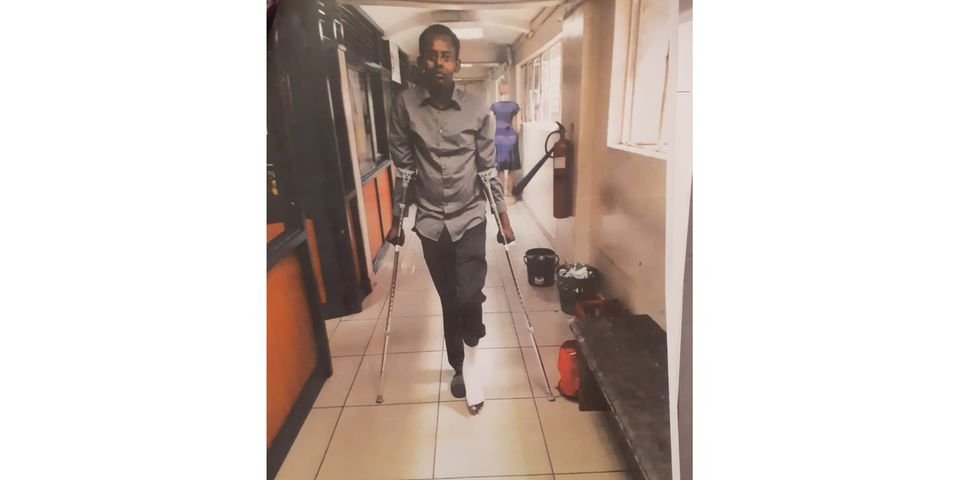 A foreign investor who made an investment in Nairobi but was later attacked and conned out of Sh1.8 million before leaving Kenya is now looking for justice.

Everything began on July 19, 2017, when an American man named Mohamed Ali paid Sh1.8 million to the Nairobi-based wife of an intelligence officer.

The funds were intended to be used to buy Pangani’s Fusion Shisha.

The shisha shop was finally shut down by the anti-drug abuse organization Nacada after several complaints from locals.

Additionally, Mr. Ali bought a matatu that had previously run between Eastleigh and the heart of Nairobi.

Mr. Ali claims that a Pangani Police Station officer (whose identity has been changed for legal reasons) used to request protection money, which Mr. Ali would pay virtually every week.

The cop, incidentally, has previously made headlines for all the wrong reasons.

He told a local daily: “At some point, they demanded that I pay more money if at all I wanted to go on with the business. My matatu was also [prone to] being impounded frequently to an extent that I decided to park it.”

His situation started when he refused to continue paying the corrupt cop.

M-Pesa transactions that Mr. Ali made to the officer prior to their argument are available

After he and the officer parted ways, Mr. Ali claimed that he considered shutting down the shisha company. It took place in January 2018.

He said: “It had become the norm for police officers to storm the premises and make arrests and I had to pay for them to be released.”

Mr. Ali was astonished to see that the company had resumed operations immediately after losing it.

He then took the matter to court, which decided that because the products at the store belonged to him, they should be restored to him.

Justice Rose Aburili ruled: “That the equipment taken from the applicants herein shall forthwith be returned to them by the police based at Pangani Police Station and any loss or damage caused to the said equipment, the respective police officers shall be personally liable to compensate the applicants for such loss or damage.”

The decision was taken on February 12, 2018, and the Pangani station commander was given notice of the full judgment on March 21 of the same year.

Mr. Ali claims that on February 24, 2019, at around two in the morning, a gang of individuals, including the stated officer, kidnapped him as he got out of a taxi.

An X-ray on his ankle showed “evidence suggestive of Weber-B fracture of the tibia”.

Mithika Linturi: I am worth Kshs.1.2 billion