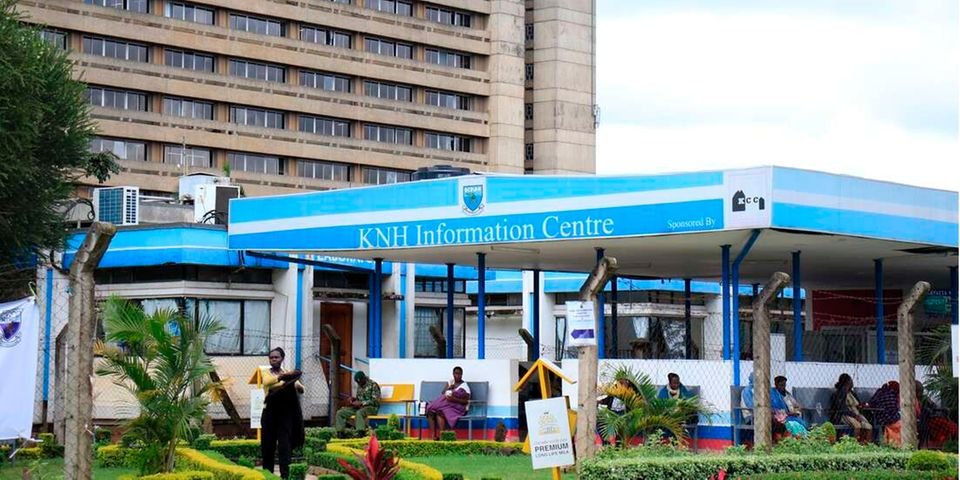 A local daily investigation has uncovered how syndicates at Kenyatta National Hospital steal cancer treatments and other costly drugs for resale. Internal medications stealing comprises a web of personnel, including security personnel and cleaners, according to the findings.

“It is not happening on common drugs but on high-end drugs that can fetch them more money, including cancer, hypertension and prescription-only drugs,” said a doctor who requested anonymity since he is not supposed to talk to the media.

They also deal in controlled drugs, which sell for a great deal of money. He asserts that drug theft occurs in hospital wards rather than pharmacies or stores where the medicines are kept.  It is particularly prevalent in the private wing, but it also takes place in other wards.

“What they do, when a prescription of the drugs is done, they go with the prescription to get the drugs, but the drugs do not reach the patients. They are given to some cleaners who coordinate with security guys to pass the medicine,” says the medic.

The medicine is then expensively marketed to the same patients or taken to pharmacies with a ready market. “They lie to patients that the drug is not available. When patients ask where to buy it, they send them to a pharmacy where the one that was stolen was taken.”

Despite the fact that the issue became public this week after six KNH employees were charged with attempting to steal cancer medications worth Sh4.6 million, the physician said they have been grappling with the same issues for a long time.

READ ALSO  REVEALED: Why Kenya Airways has suspended flights to Amsterdam and Paris

Drug diversion is much worse in intensive care units, according to the medic, because patients are unresponsive and may not realize they are being the administered drugs or not.

“You might be buying very expensive drugs thinking that your patient is being given the medicine, only to find out later that they were not given the drugs and they have been diverted to other pharmacies,” he adds.