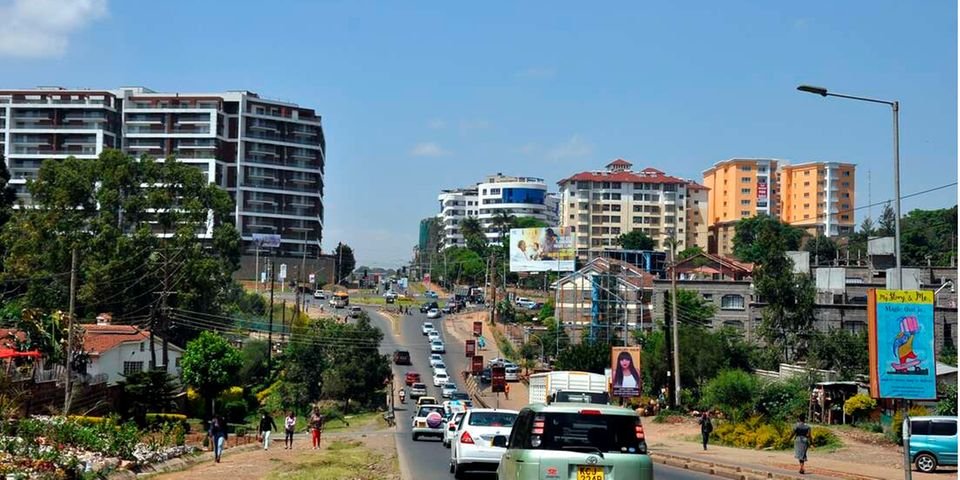 A deputy director at the Kenya Rural Roads Authority (KeRRA) bought the bulk of 35 apartments in the four months to September 2019 when Kenya withdrew the old Sh1,000 banknote to tackle illicit financial flows.

The Assets Recovery Agency (ARA) has raised the red flag that the apartments worth Sh374.5 million and Sh94 million in bank accounts linked to Margaret Wanja Muthui were the products of illicit deals, including kickbacks from road contractors.

The ARA successfully applied to court for freeze of the assets with the aim of forfeiting them to the State, arguing that her salary cannot support the purchase of the multimillion-shilling properties within weeks.

In a petition certified as urgent, the State agency says Ms Muthui bought 11 apartments in Kileleshwa for Sh264 million in cash between July and September 24, 2019.

She acquired another 12 units in a Ruaka flat in June 2019 for Sh15 million, days after the Central Bank of Kenya (CBK) set September 30, 2019 deadline for converting the old Sh1,000 note into new ones after it became the banknote of choice for criminals in the country.

READ ALSO  Mejja reveals how mum saved him when he wanted to commit suicide
Related Topics:Margaret Wanja MuthuiNews
Up Next