How civil servants are pocketing Sh1bn monthly in per diems 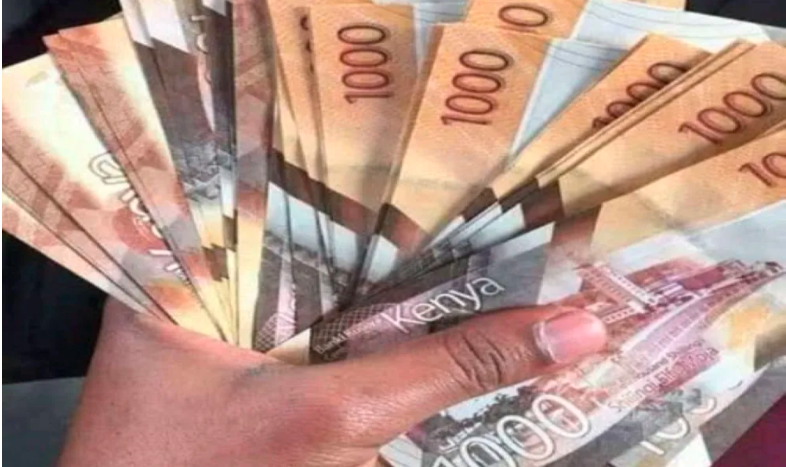 Public officials spent more on local travels in the first half of the financial year than at any time since devolution began, after the limits set to stem the spread of Covid-19 were eased, .

According to data from the Controller of Budget (CoB), officials spent Sh5.97 billion on local travels in the six months ending December, up from Sh4.89 billion a year earlier.

The spike happened after Kenya loosened restrictions on social gatherings and domestic flights, spurring a return to excessive spending by government employees who previously relied on per diems and allowances to boost their monthly pay.