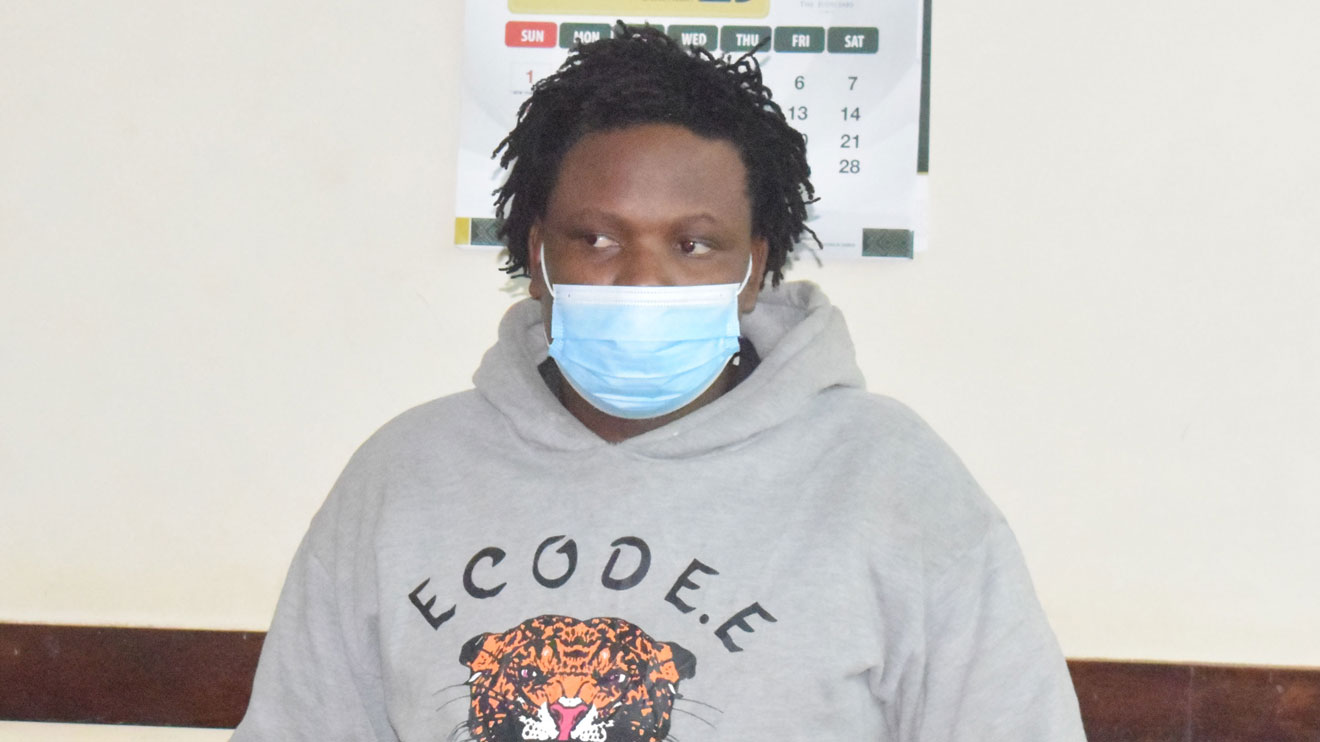 An employee of a cybercafé who was allegedly discovered fabricating police clearance certificates in the Obama Estate neighborhood of Nairobi’s Njiru Subcounty has been charged with forgery.

On January 14, 2023, Mr. Kelvin Ochieng Onyango was charged with fabricating a police clearance certificate for John Waithaka with the aim to deceive him, in violation of sections 350 and 351 of the penal code. He was prosecuted before the Makadara Law Courts.

Mr. Waithaka went to the cybercafé to start the procedure of getting the document.

He was allegedly informed by the accused that he could produce his fingerprints at a reduced cost and did not need to have them taken by the police.

After they reached an agreement on the price for the criminal status certificate, Mr. Waithaka made a deposit.

He went to the Obama Police Station as he waited for the same to be processed and questioned several police officers if it was possible to receive the certificate without providing fingerprints. They informed him that taking fingerprints is a necessary step in the procedure.

He then told them about his arrangement with Mr. Onyango and directed two policemen to the cybercafé where they discovered Mr. Onyango creating the certificate.

Soon after, he obtained his certificate. He then alerted the police, who raided the computer and discovered Mr. Onyango purportedly preparing a second copy of the document for Mr Waithaka.

After the suspect was taken into custody, the police searched the cybercafé and found several documents that were the same but prepared for different people.

The officers seized the suspect’s computer as well as other documents they claimed to have created.

He was led to the station, where additional inquiries were made before he was charged.

In front of Senior Resident Magistrate Mercy Malingu, Mr. Onyango refuted the accusations. The accused was freed after posting a Sh50,000 cash bail.