One of the most prestigious academic fields is considered to be medicine. Doctors have always excelled academically in both primary and secondary settings.

They have already been listed as some of the most reliable experts. One of Kenya’s media outlets has disclosed how most of them have resorted to self-enrichment.

The majority of doctors work for county administrations. However, it is uncommon to encounter them in public hospitals. The majority of their time is spent managing their own clinics and hospitals.

Additionally, it is not unusual to be directed to a certain pharmacy to purchase your medication. If there are no medications available at the public hospital, this will happen.

The Nation team’s month-long investigation showed widespread duty dereliction by specialists across the nation, allowing underprivileged patients to pass away from conditions that were generally treatable.

The team tracked the clinic days of specialists affiliated with public referral hospitals. They went up early at their clinics, waited until the doctors came (if any did), and stayed until they left. Most of the time, they didn’t show up at the clinic, and those that did arrived after most of the patients had left—some of them as late as 3 pm.

Specialist doctors are paid between Sh250,000 and Sh700,000 per month, including allowances, according to the 2017 Salaries and Remuneration Commission’s recommendation. This depends on their level of expertise.

The doctors then add revenues from their own clinics, which may total several million shillings per month, to this income.

The doctors often treat tens of patients each day at their private clinics, where they demand a consultation fee each patient ranging from Sh1,500 to Sh10,000.

Without including surgeries or other medical examination costs like laboratory, radiology, and X-ray fees, a doctor seeing 20 patients each day and charging consultation fees of Sh2,000 for 25 days per month makes Sh1 million.

The health of patients is also seriously endangered since in the majority of public hospitals, medical interns with limited experience perform ward visits and even run clinics without the guidance of specialists. The county administrator criticized the physicians for avoiding their duties and focusing on their private practices throughout the several medical workers’ strikes that occurred under the 10-year administration of former Governor Hassan Joho.

The specialists were publicly accused by the Joho government of abandoning patients in public institutions in favor of visiting their own private hospitals to provide care.

The legal distinction between dual public and private practice is still unclear, despite the fact that doctors evade duty and reportedly steal from taxpayers every month.

About 80% of specialized doctors have side private practices, just like specialists in other nations including South Africa, Egypt, Indonesia, and Mexico. Nowadays, almost all GPs (General Practitioners) and specialists working for counties maintain their own clinics on the side. 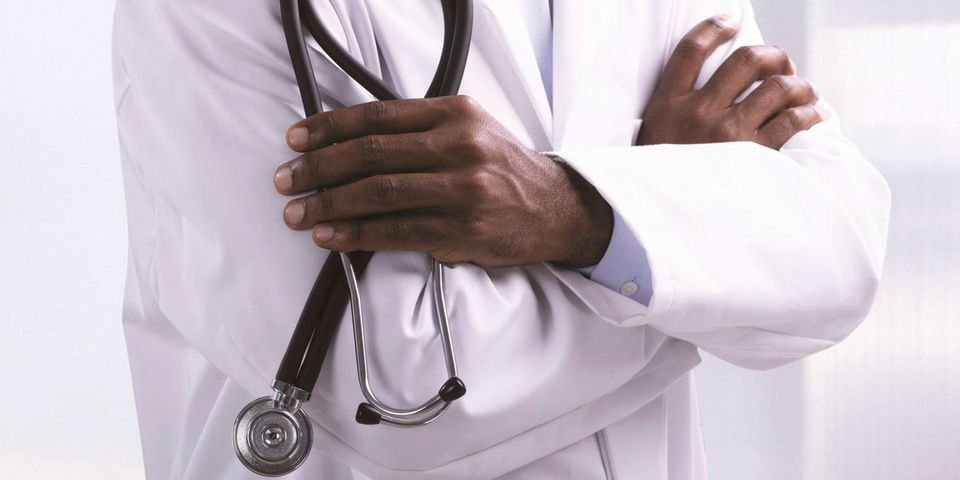 Every time county governors dismiss health professionals for being absent, their unions rush to court and win decisions ordering their reinstatement. The lack of specialized specialists in the nation feeds the unchecked greed.

A doctor is needed for every 10,000 people in Kenya, which places a heavy pressure on the healthcare system.

The country has 9,096 licensed doctors to provide medical care for 47.5 million Kenyans, according to information from the medical council.

Related Topics:KenyansMedicsNewsPrivate Practice
Up Next