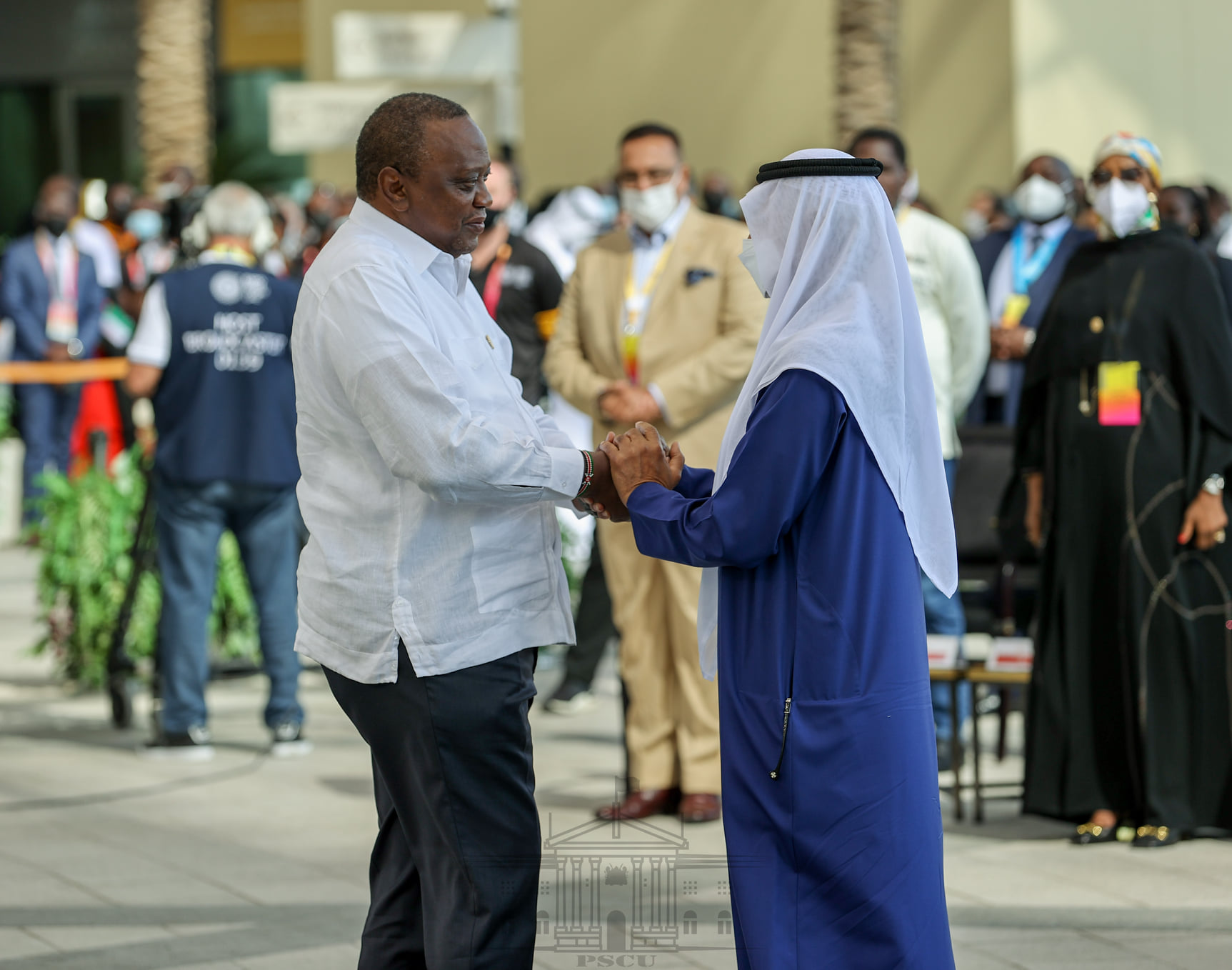 Through a plan developed in late 2021 that also targets foreigners globally, United Arab Emirates (UAE) is wooing highly trained Kenyans among them doctors and scientists with a 10-year visa to support the development of its economy.

The long-term residence visa targets individuals in science and knowledge, such as doctors and inventors, nurses and healthcare officials and creatives in the fields of culture and art or those in real estate as UAE sets off an ambitious plan that may result in a fresh round of brain drain.

According to the strategy, the visas will allow foreigners, their family members and two of their business partners to settle in UAE and enjoy the benefits of a permanent resident.

The plan to attract top brains by the Middle- East comes as Kenya continues to export workforce into the country, especially in the sectors of health care, hospitality and tourism.

The investors must have a fund inside the UAE valued at Ksh61.9 million (2 million dirhams or $545,000) or more and they can build a company with capital or partner in an existing firm by giving a contribution of not less than the same amount.

The country will also be giving UAE passports under the same requirements.

Kenya’s Trade and Industrialisation Cabinet Secretary Betty Maina has said that Kenyans who will benefit must satisfy immigration conditions which include taking medical tests in UAE.

“They are willing to facilitate visas for business people. They have a framework for a golden visa which is a 10-year multiple entry visa and several Kenyans have benefited from these arrangements and more could benefit,” Ms Maina said on Tuesday.

She spoke on the sidelines High-Level Business Forum in UAE held by Kenya.

President Uhuru Kenyatta has also revived the discussion on the possibility of a free trade agreement (FTA) between the countries to deal away with bottlenecks around logistics and tariffs.

“We are keen on the establishment of an arrangement to simply trade between UAE and Kenya and Gulf countries,” President Kenyatta said during the forum.

“I guess the simple way is an FTA and I hope it is something the countries will agree on.”

He further called on global investors to consider exploring the Kenyan market, saying his administration has put in place a legal framework to ensure the country is open and safe for business.

The head of state said Kenya is keen to build new trade relationships with other countries participating in the sim-month-long expo.

“We seek to harness the opportunities offered by this expo to build new business partnerships, attract new investments and bring tourists to Kenya to enjoy our world-renowned attractions,” the president said.

Kenyatta also told participants that Kenya has political and economic stability, a large population that provides a wide domestic market, a youthful and skilled labour force, and modern infrastructural network that will make doing business convenient.

“These attributes have made Kenya the location of choice for multinational companies and a leading destination for foreign direct investment in the region,” Mr Kenyatta said.

Currently, the country issues a work visa for two years which is renewable and mostly paid for by the employer.

A survey by the Central Bank of Kenya shows that UAE is the third-largest source of remittances into the country after the US and UK.

In July, UAE announced that Kenyan small and medium-sized businesses (SMEs) setting up in Dubai will get a two-year rent-free workspace in is part of a new support programme ahead of the Expo 2020 Dubai.

Uhuru set to ‘spill beans’ on the exact reason he fell out with his deputy, Ruto