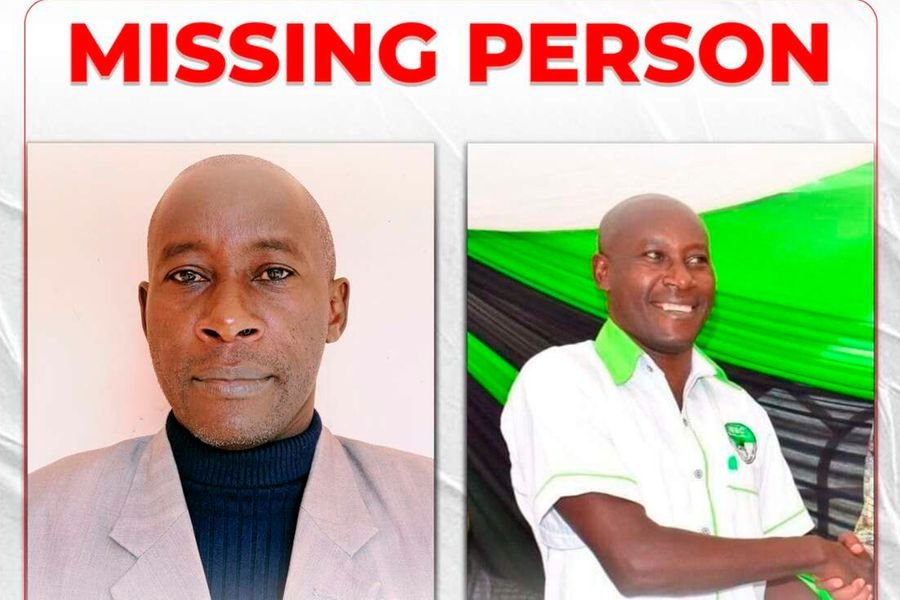 Four persons were detained on Tuesday after they were discovered in possession of a cellphone belonged to the assassinated Daniel Musyoka, a member of the Independent Electoral and Boundaries Commission.

The men were detained by police as suspects in the murder of Musyoka, whose body was found in Loitoktok, Kajiado on August 15, days after he had been abducted by unidentified individuals from the Embakasi region.

In the elections on August 9, he served as the returning officer for the Embakasi East constituency.

According to the police, the arrested suspects handled the deceased’s cellphone and formatted it before selling it to a gullible Kisii woman.

Three mobile phone repair technicians from the Central Business District are among the accused.

Before apprehending the other males who had touched the device, the detectives in charge of the case claimed they found the woman in Kisii and recovered the phone.

Three days after Musyoka went missing, on August 14, one of the suspects told authorities he found the phone on Mombasa Road.

He subsequently took it to the city center’s specialists for formatting and repairs.

READ ALSO  ‘We won’t take action against man who sprang onto road to stop Uhuru’s convoy’
Related Topics:Daniel MusyokaNews
Up Next