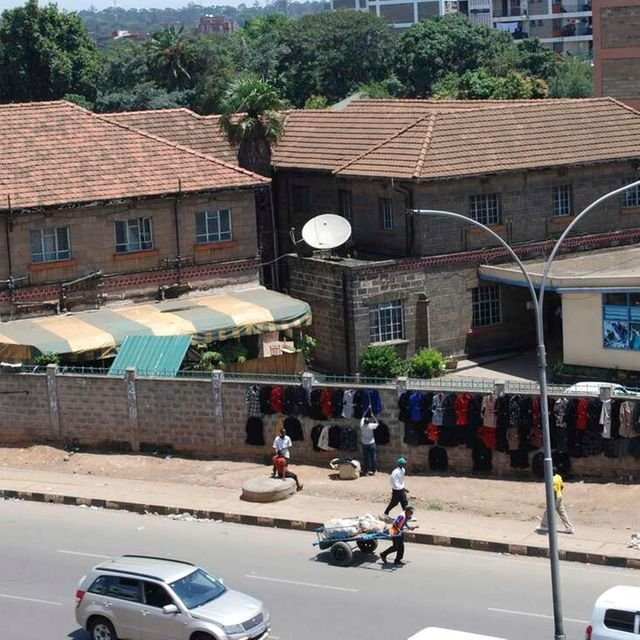 Greed and animosity among shareholders has led to the closure of a Sh1 billion city hotel, three directors of the enterprise have disclosed in court.

Milimani chief magistrate Francis Andayi heard that business rivalry pitting cousins over the control of the multi-billion shilling business operating in the capital city led to the move.

Ms Lucy Waithera Mwangi said the majority shareholder in Fig Tree Hotel Limited (FTHL), Mr Stephen Maina Kimang’a, has been cajoling fellow shareholders to increase his stake to 85 per cent with a view to selling it exclusively.

Mr Andayi heard that hatred has fuelled a flurry of cases in the commercial, family and criminal courts at Milimani and Kibera pitting the siblings of the initial five founding shareholders of Fig Tree Hotel Limited.

Some of them have since passed on and their rights inherited by their children.

The five, Andayi heard, pooled their resources together and bought properties in Nairobi and in other counties such as Nyandarua.

“There is bad blood between me the controlling majority shareholder and Mr Stephen Maina Kimang’a who is also my cousin,” Ms Waithera disclosed.

The court also heard Mr Maina has been sued by step brothers and sisters in the family court fighting over the estate of his late father.

“Maina has been sued by the children of his father’s first wife seeking to be allotted their share of his estate,” Ms Waithera said.

In a bid to determine the shares of the late Benson Mwangi Kimang’a a court appointed arbitrator, Mr Kyalo Mbobu, ruled that the deceased had 625 shares in FTHL and had made a further contribution of Sh2 million.

“Stephen Maina Kimang’a , the deceased son who is also the complainant in the Sh48.8 million theft case has been cajoling us to convert his late fathers’ additional contribution in Fig Tree Hotel Limited of Sh2 million into shares,” Ms Waithera told Mr Andayi.

Upon refusal the three directors have been arrested and charged in Kibera and Milimani with criminal offences.

Asked by defence lawyer Wangalwa Oundo whether they stole the Sh48.8 million and whether they have records showing accounts and expenditure, Waithera said all the documents are locked up at the hotel, which has since been closed down and under police guard since 2015.

“We were flushed out of the hotel by police officers who were executing a court order in a case filed against us by Maina requiring us to hand over the hotel,” Ms Waithera.

She added, “We took nothing with us. We walked away with only the clothes we were wearing. All records remained in the hotel.”

The director said they used some Sh26 million to revamp the hotel through painting, tarmacking parking yards, sewer line, purchase of powerful generators as the construction of the Thika Super-Higway interfered with the hotels power supply, water and sewer.

She said they purchased quality utensils plus restocking their stocks of beer and food stuffs.

“We hired a Chinese company -China Wu Yi to reconstruct the damaged sewer at an exorbitant cost,” Ms Waithera recounted.

She said there was a balance of Sh22.3 million of the Sh48.8 million which was taken by Mr Maina after making an application in court through the investigating officer in the case.

Asked by Mr Wangalywa Oundo why they opened the Donholm account she said Equity did not have a branch within Ngara area which is within the precints of the FTHK by then.

She, however, said they later opened an account at the Ngara branch of EBL when it was established.

Mr Andayi who is trying three directors over theft of Sh48 million heard the hotel is just one of the many multi-billion shilling enterprises developed by the 21 shareholders within the Central Business District (CBD), of Nairobi county and in other regions.

“We did not steal the Sh48.8 million reflected in the charge sheet. We used part of the money to renovate and upgrade the Sh1 billion Fig Tree Hotel built in 1981 by our fathers,” the three directors told the magistrate while defending themselves in the theft charge.

They applied for the court to visit FTHL to view it and see the development they carried out.

Mr Andayi delivers a ruling whether to visit FTHL or not today.

All the three have denied the charges of altering company resolutions and theft of Sh48.8 million. Hearing continues.

Our son came as a big surprise